Cher Helps the Residents of Flint, Michigan -- And So Can You! 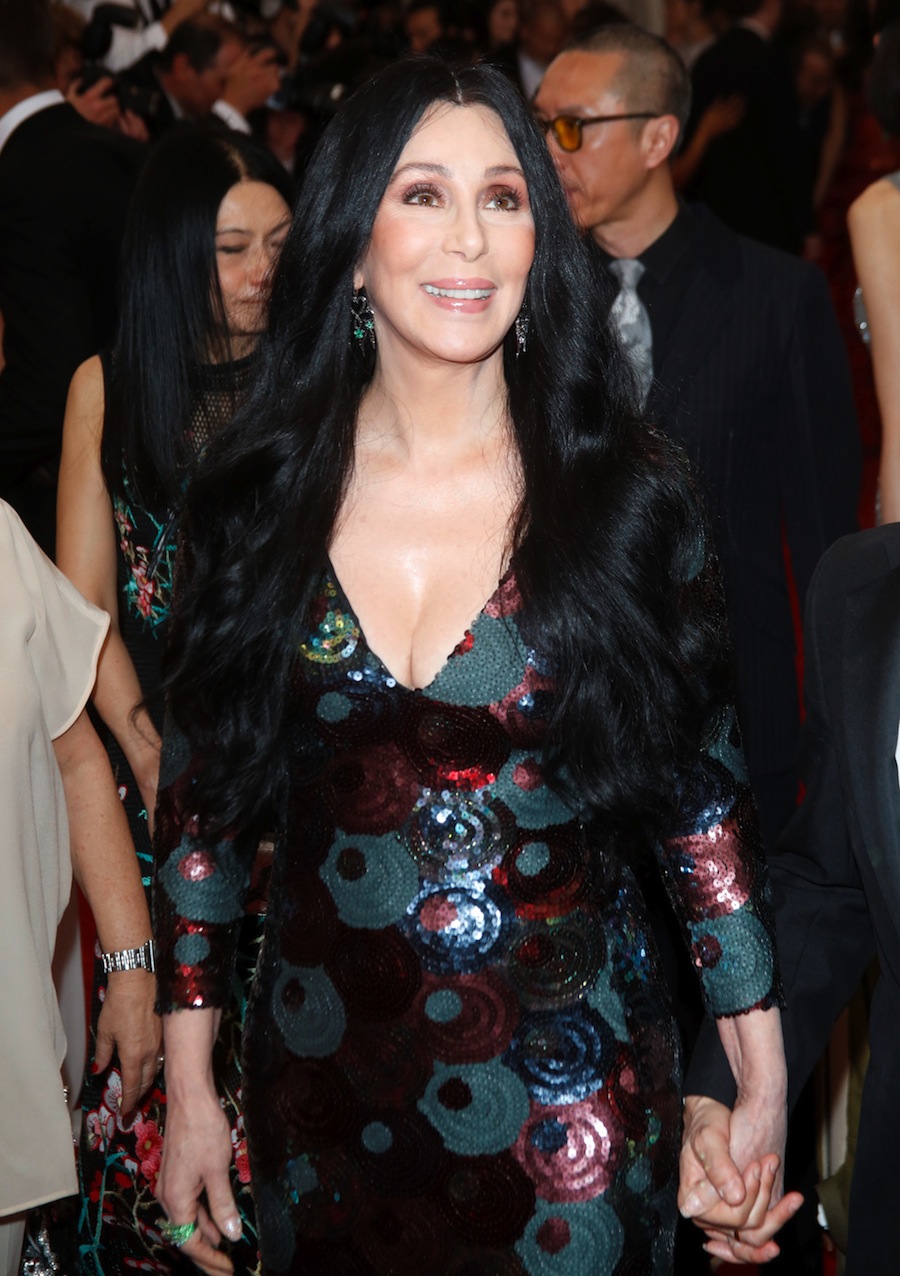 Cher once again just proved that she is worth worshipping. In recent news, the entire town of Flint, Michigan, was poisoned by their water supply due to careless management. After the town switched to the Flint River for their water supply, it was revealed that the water was unfit for human consumption due to the dangerous levels of lead in it. The number of children with lead in their bloodstreams has doubled, and Governor Rick Snyder has called it a state of emergency. Although officials stated that the nasty, foul water was fine, it clearly wasn’t.

If you were moved by this act of kindness (I certainly was!) and the dire tragedy faced by the residents of Flint, there are a number of ways that you too can help. Obviously, the residents need clean water, and just like Cher, you can donate that to them. The Flint Water Fund and Catholic Charities are currently accepting monetary donations in order to send clean water to Flint. The crisis has also had a horrible impact on children’s health, so the Flint Child Health & Development Fund is raising money to help care for the children who were exposed to the lead in the drinking water. Remember, even just a dollar can help save a life!