Chef Kwame Onwuachi Is The Future of Professional Cooking! 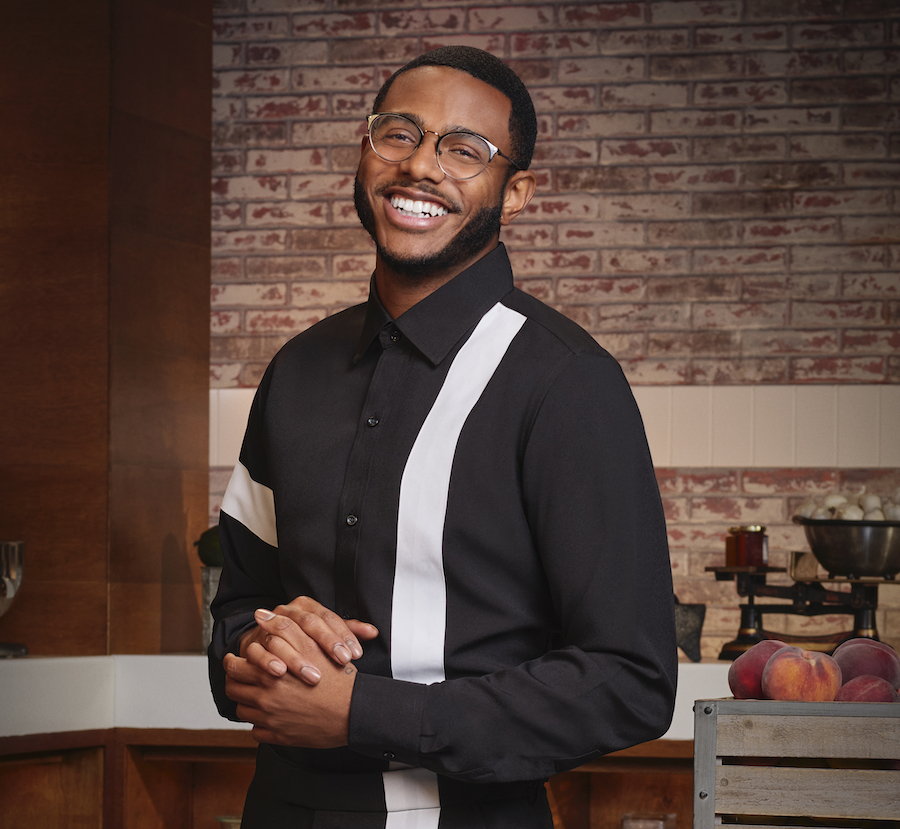 Chef Kwame Onwuachi is known not only for being a contestant on “Top Chef” but he is also known for his bright character. Not only is he a chef, but he is also an entrepreneur at only 32 years old. He has produced two books as well as partnered with beauty brand Orly to curate a heat-resistant and cooking-resistant nail polish! His new book, My America: Recipes from a Young Black Chef, was just released last month, and we are definitely going to get our copy!

Chef Kwame even made an appearance on Selena Gomez’s “Selena + Chef” Season 3, and they both had an amazing time together in the kitchen. People would even say they were flirting a little, but there's no harm in a little vibey moment.

Chef Kwame is a New York City native who advocates for food insecurity and food justice. He was born in the Bronx but was also raised in Nigeria and Louisiana where his culinary skills developed. The Chef partnered with Lehman College in NYC to help contribute to their food sustainability program along with Chef Alice Waters. We definitely support this and it is very important that all students and people have access to the proper nutrition and food. This is just amazing and we applaud him for it.

He was even a guest judge on the most recent season of “Top Chef” and we were certainly loving it! What can’t Kwame do? He is a bright personality and is very good at his craft and it shows.

Representation as an African-American chef is important, and Kwame is sure to help spread it through his culinary skills.

The chef is often known for his delicious Jerk Lamb and Jollof rice dish -- even Drew Barrymore is a big fan of it!

Kwame is also known for his style in the kitchen and for his bold personality as well. He was awarded Esquire Chef of the Year in 2019 and chose to create his collection of nail polishes with Orly based on the colors he wears as a chef, naming the shades "Eggplant", "Sauteed Silver", and "Chef’s Kiss" -- Three beautiful colors that can rock any kitchen. The nail polishes are now available anywhere they sell the Orly brand.

We are loving the work Kwame Onwuachi is doing and we can’t wait to see what else he will accomplish in his career. His bright personality and enthusiastic work are leading him to amazing places.