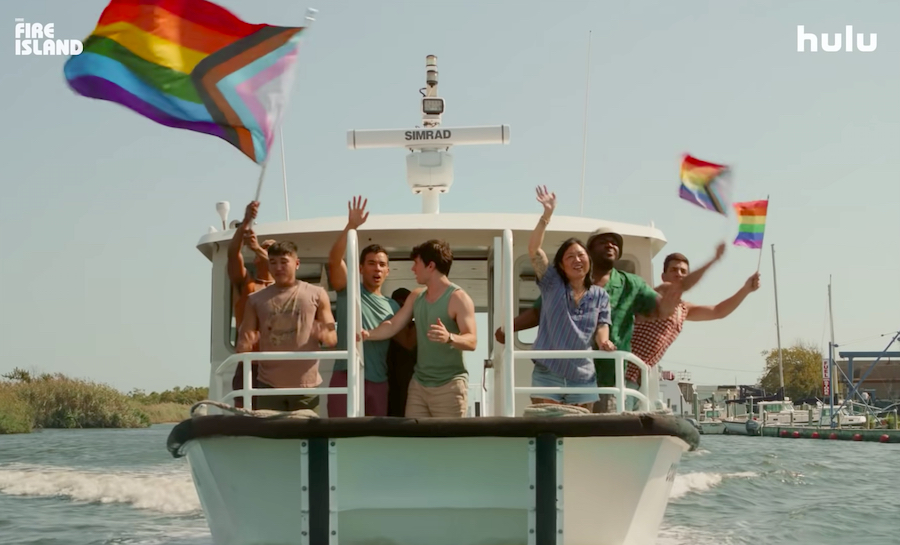 Pride Month has officially kicked into full swing. In honor of June’s significance to the queer community, many media companies have been busy lining up both recurring and new shows that center around LGBTQ+ characters and experiences. A lot has been said about the complicated nature of corporate America commodifying queerness during June and the varying levels of success and sensitivity shown towards the LGBTQ+ community. Hopefully, when media companies mindfully and humbly create content that honors and embraces varying identities, it can remind us why representation matters.

One of these shows to watch for is called "Legendary". This reality television show focuses on the notorious ballroom culture and pits ten different houses against each other. Each household navigates questions about ball/dance culture from a group of judges. Whichever house can answer the most of the judges questions about balls and dances correctly wins up to $100,000. It’s hosted by Keke Palmer, Jameela Jamil, Megan Thee Stallion, Leiomy Maldonado, and Law Roach. It’s third season is currently airing.

Another piece of media debuting during Pride Month is the movie Fire Island. The story of this newly-released film revolves around a group of LGBTQ+ best friends on their annual vacation to Fire Island, New York, a historically well-known hot spot for the LGBTQ+ community. Something happens to seriously damage their relationships, and it’s up in the air whether they’re able to mend their broken friendships. It has its fair share of established talent, like "SNL" writer and castmember Bowen Yang and trail-blazing comedian Margaret Cho. Many people have already commented on the groundbreaking nature of the plot, and the fact that it’s a queer romantic comedy, since they seem to be so few and far between.

The fact that stories like these are being made and produced are a reflection of our society trying to move forward. Art that is created with mindfulness and with the intent to better represent diverse identities can go a long way toward achieving this goal.