Check Out These New Authors on National Authors Day! 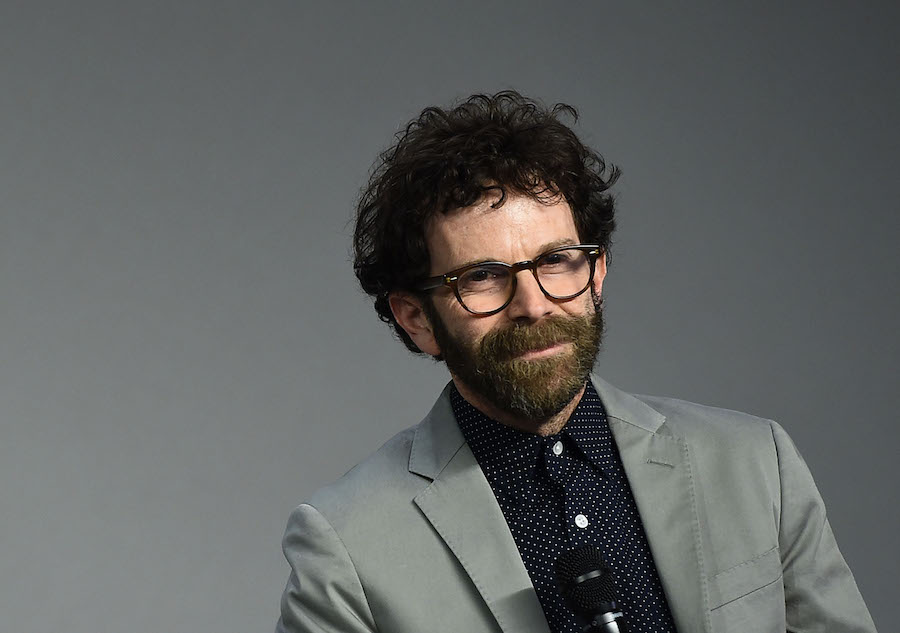 November 1st is National Authors Day. I know, I know -- two days in a row of rollicking festivities and celebration?! Yes, hot on the heels of our beloved Halloween comes the next-best (and tragically-underrated) holiday. It is a day to celebrate storytellers by sticking your nose in a paperback and inhaling that comforting Barnes & Noble scent.

Here are some of the newest authors on the scene that should be doubly-celebrated on their first National Author’s Day!

Chances are, you’ve read My Dark Vanessa or know someone who’s read it, as it exploded in popularity when it was published in January 2020. The novel flips between Vanessa’s past and present as she grapples with the implications of a manipulative relationship she was in as a teenager. This isKate Elizabeth Russell’s debut novel, and she’s done pretty good for herself -- it’s been translated in 35 languages and is a New York Timessmash-hit bestseller.

2. Adalyn Grace: All the Stars and Teeth

Adalyn Grace hit the jackpot. Before her debut YA novel came out, she was already getting praise from the genre’s biggest names, such as Sarah J Maasand Stephanie Garber. All the Stars and Teeth was on several anticipated books lists and became aNew York Times bestseller. It is set in a seaside kingdom where magic reigns and mermaids and pirates cruise the waters. Of course, there’s danger afoot -- but you’ll have to read it to see what happens.

Yes, it’s thatCharlie Kaufman, of screenwriting fame. However, Antikind marks his first foray into novel writing, and, from buzz around the internet, it packs a punch as staggering as any of his films. It follows a man as he tries to hunt down a “legendary film” made by an old Floridian man that takes three months to watch. Intrigued? Well, duh -- how could you not be?

Pack your bags, because Rachel Harrison is dragging us down a rabbithole that we may never get out of. The Returnfollows a woman who had been missing in Acadia National Park for two years. When she shows up on her porch one night, her family and friends are ecstatic. However, things are not all peachy-keen...

Go out and hug an author! While you were curled up with their good book, they were busy banging away on their typewriters, Lemony Snicket-style, throwing back canned meat and slugging drinks from skulls. Or, at least that’s what I imagine.

Happy National Authors Day to all the world’s new authors, soon-to-be-authors, and published veterans! You make the world smile.