Charlie Puth Drops New Music Video For "One Call Away"! 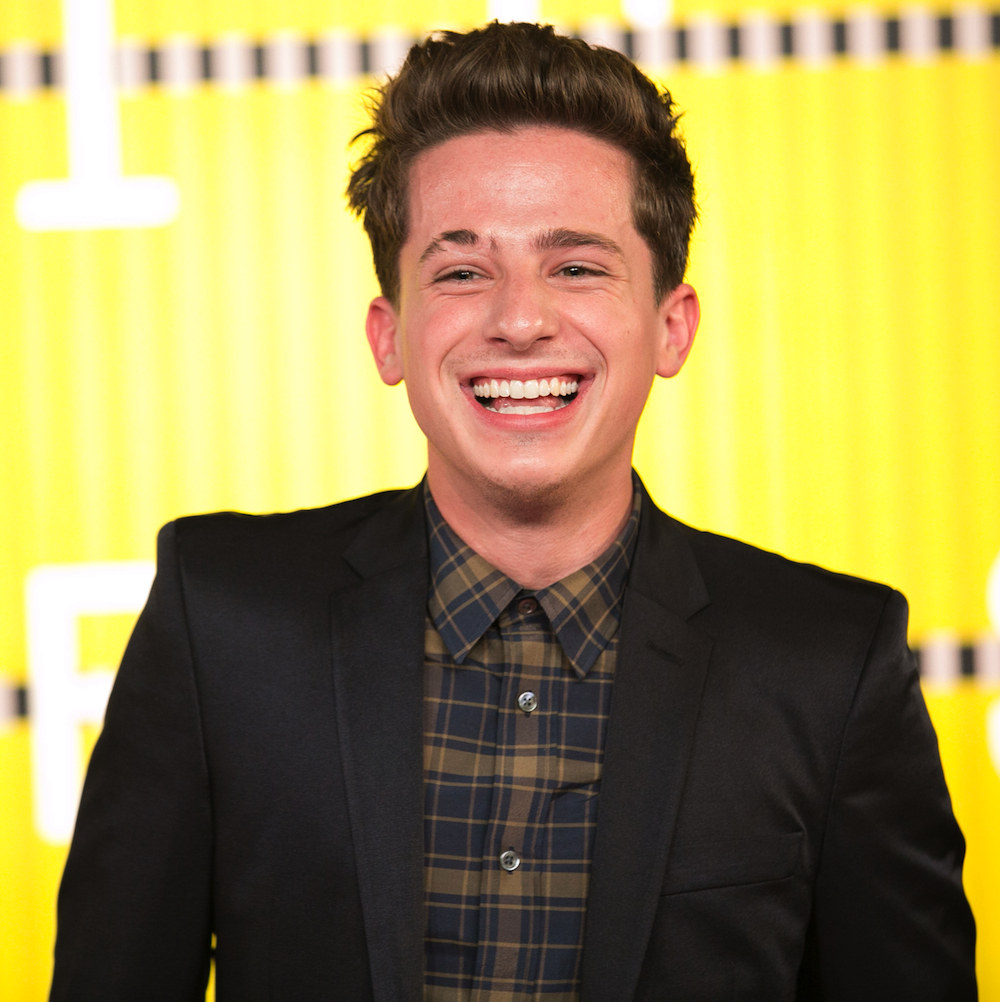 Well, it’s official: Charlie Puth can do no wrong. He just released his new music video for “One Call Away”, and we can’t get enough.

Who doesn’t love watching Charlie play the piano? The video open off with him in a beautiful music room in what happens to be my favorite shot from the video -- three windows behind Charlie create great lighting and point of view perspective. Then, in walks a girl (model Elliana Avery, to be exact) and it is evident that he makes an instant connection with her.

She appears to be in a bad relationship and is looking for someone to be her Superman. Charlie is already our Superman, and she will soon find this out for herself. He puts together an old school film reel at a movie theater, and she realizes that it echoes everything she wrote on her social media. What a lovely gesture! (Take note, gents...)

Charlie is a musical genius and YH is so happy that he is getting such a big, positive response. He also just released a cover of “Hotline Bling” with Kehlani and it is incredible. The song is constantly on repeat at my house. Check it out on Kehlani’s SoundCloud!

“One Call Away” is off his debut album Nine Track Mind, which is set to release November 6. There are 12 tracks on the album, which include “Marvin Gaye”, “Suffer”, and “Some Type of Love”. You can preorder his album on iTunes right now if you wanna... and we know you wanna!

You can pre-order my debut album Nine Track Mind & get an instant download of “One Call Away”!http://t.co/sIQo8fDKLPpic.twitter.com/y91cLXNTjM

And ICYMI, check out Charlie's visit to the YH Studio where he performed two of his biggest hits (so far)!