Chance the Rapper Continues to Do It His Own Way! 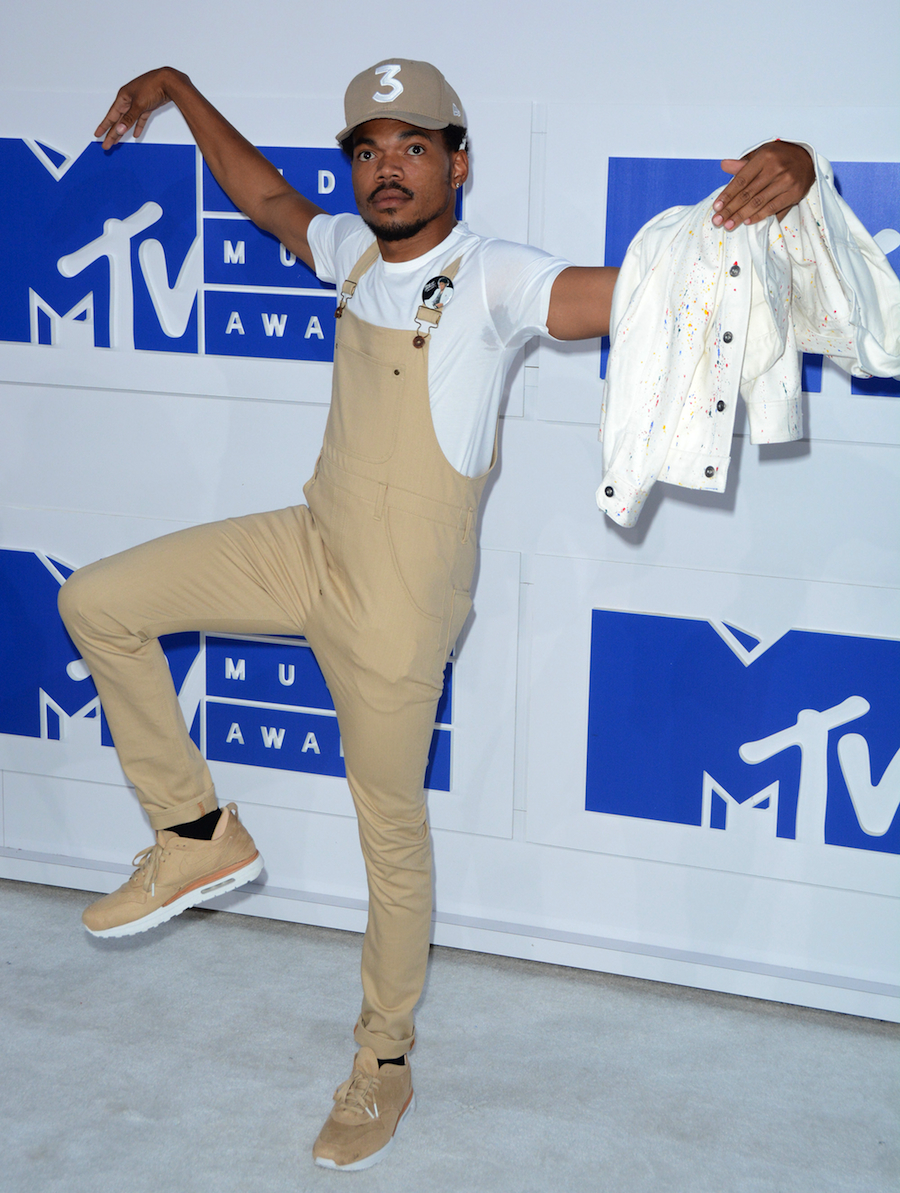 Amanda the Writer is here to talk about her music obsession, Chance the Rapper.

A 23-year-old powerhouse rapper, lyricist, musician, activist, and all around role model, Chicago native Chance (born Chancellor Bennett) has become a household name over the past year, releasing one of the best hip-hop albums of 2016! His third mixtape, Coloring Book, is the first streaming-only album to chart on the Billboard 200, not to mention the acclaim from many of Chance’s critics, peers, and mentors -- all this despite the fact that Chance is NOT signed to any label!

Though that's not for lack of trying... on the labels' part. For years, many labels have tried to sign this talented young man and he has respectfully declined all invitations because he is sticking true to his beliefs, giving away his music for free and only making money from his merchandise and touring.

Many of his songs have preached about his displeasure of labels and their control over artists.

But Chance didn’t just stumble upon his fame either. His interest and talent in music bloomed in high school when he started performing in a hip-hop duo with his friend, influenced by artists like Kanye and different genres like soul and jazz. At the end of 2011, he released his first mistape, 10 Day. A few months later, Complex magazine named Chance one of Chicago’s “Rappers to Watch Out For”. He continued to create music and collaborate with many producers in the industry, and in 2013, he released his second album, Acid Rap, with appearances from Twista, Ab-Soul, and Childish Gambino, and nominated for Best Mixtape at that year’s BET Hip Hop Awards. Chance continued to write and produce as well as perform at Lollapalooza and was even on Forbes’s "30 Under 30 In Music" list in 2015! While creating his own album, Chance also co-wrote and appeared on The Life of Pablo from Kanye West.

But Chance’s accomplishments stretch far beyond his music career. Influence from his father, who worked for Chicago’s mayor and later for former Senator Barack Obama, Chance has used his influence in political activism. He has worked on campaigns with his father to stop gun violence and many other causes, including the #SaveChicago campaign and the My Brother’s Keeper Challenge to promote racial justice. Chance has helped campaigns to raise money for the homeless and recently encouraged his fans to vote by having registration booths at his shows. Not only that, but he led a march from a concert to an early voting location called “Parade to the Polls”.

Chance the Rapper, the Musician, the Artist, the Activist. He is a great role model amid tough times and we expect only bigger and better things for this breakout artist!