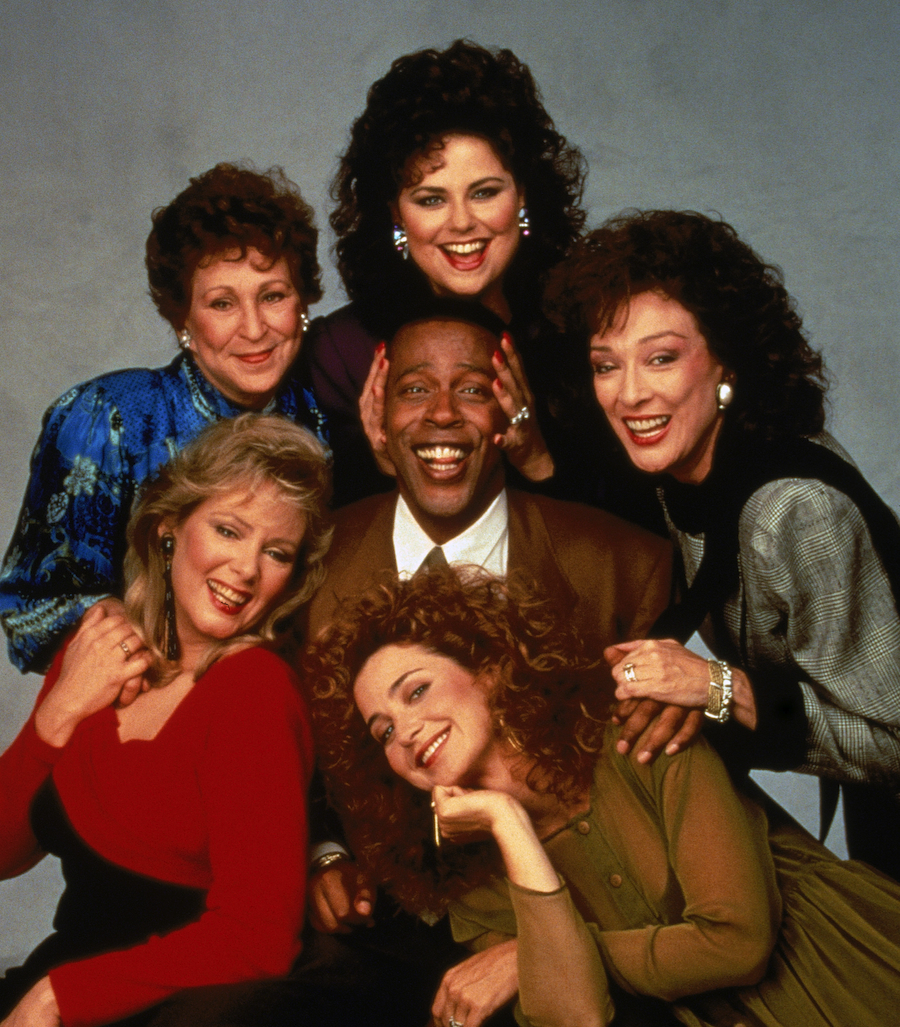 If you were a late-'80s to early-'90s kid, you may remember the show “Designing Women”, which aired from 1986 to 1993 on CBS. Well, it looks like it could be making a comeback! It appears that the show would run quite similar to the original, and be a multi-camera comedy focused on female interior designers, although there will be an all new group of designers for the reboot. Sony is apparently set to produce.

This show was so empowering, so telling. A show about a bunch of cool women designing awesome things? Run by a cool woman? Count me in!

Unfortunately, though, we can’t full celebrate this reboot without addressing what may have put it back into the light in the first place...

The intel on the show reboot comes right on the tail of “Designing Women” showrunner Linda Bloodworth Thomason releasing quite the tell-all essay about her experience working with former chairman of CBS, Les Moonves. The essay is an op-ed guest column for The Hollywood Reporter, and judging from the contents, it’s clear that the two didn’t share the most pleasant of experiences.

The article starts out with Thomason saying, “This is not the article you might be expecting about Les Moonves. It’s not going to be wise or inspiring. It’s going to be petty and punishing. In spite of my proper Southern mother’s admonition to always be gracious, I am all out of grace when it comes to Mr. Moonves. In fact, like a lot of women in Hollywood, I am happy to dance on his professional grave.” Ouch.

Thomason then goes on to describe just how this all came to be, clarifying how, no, Moonves did not sexually harass her, but he just about sabotaged her career and harassed her in many other ways. You can sense the seething rage in her writing. In 1992, Thomason was given “the largest writing and producing contract in the history of CBS. It was for $50 million, involving five new series with hefty penalties for each pilot not picked up”.

“Designing Women” was what really pushed her career off the ground with CBS and got her so much attention and praise from people, like former CBS chairman Howard Stringer and former president Jeff Sagansky. The show was groundbreaking and covered many important and heavy topics for it’s time.

Then in 1995, CBS got a new chairman, whom we come to find out was Les Moonves. Thomason was producing a new pilot as a part of her contract with the studio Someone had told her that the new chairman hated “Designing Women”. Well, with a supreme sense of optimism, she thought she could charm Moonves to make him like the shows she was creating. She was wrong. Right when that pilot was completed, Thomason was informed by Moonves that it was not going to be picked up. She was “at the pinnacle” of her career, now crushed, and would not work again for another seven years. This is how the game started. Because her contract to write five pilots for CBS was so valuable, Thomason continued to try and win over and charm Moonves. But no success. Every pilot she wrote was turned down. Thomason was told that Moonves refused to give any of the stars he had under contract any of her scripts.

“People asked me for years, ‘Where have you been? What happened to you?’ Les Moonves happened to me,” she said.

Still, despite her years of setbacks with Moonves, she is immensely proud of the work she had done, creating strong and empowering female characters that ”paved the way for women to be single, to pursue careers and equal pay, and to lead rich, romantic lives with reproductive rights”.

The op-ed finishes with some of Thomason’s closing thoughts on Moonves and how he handled his business at CBS, but I think that last quote about her amazing and powerful characters brings us full circle on this reboot.

Well, we sure do hope to see this incredible show brought back on air, with Thomason at the forefront and running it once more. There are so many more stories to tell, so many more paths to start paving, and so many important messages that need to be spread. Thomason can do that again. The sense of empowerment her show gave to women is the very reason it deserves this reboot, especially in today’s political climate. Let’s hope we see some super cool, strong DESIGNING women gracing our televisions again soon!