In one corner, we have Bailee Madison, the walking, talking ray of sunshine whose career we’ve been following closely since she first stepped into our Studio ten years(!) ago. In the other corner, we have Michael Evans Behling, the breakout star of The CW’s smash-hit series “All American” and many of our dreams at night.

Now, these two cuties have teamed up for the new romance movie A Cinderella Story: Starstruck, a new chapter in the beloved film franchise that finds Bailee following in the glass-slippered footsteps of the likes of Hilary Duff, Selena Gomez, Sofia Carson, and more! In this new story, Bailee’s small-town farm girl character Finley falls for dashing Hollywood actor Jackson, played by Michael, and we can barely contain the stars and hearts shooting from our eyes!!!

I mean, just LOOK at these two!

We were stoked to be able to catch up with Bailee and Michael to find all about their experience making this film – and whether or not they would give it all up to live that #FarmLife! Check it out below!

MEB: Honestly, I was semi-starstruck. I had seen a handful of Bailee’s work growing up, so I was somewhat nervous when we met on set. When I first read the script, I was giddy. It was such a unique script, and it had nuances that I knew could be fleshed out between Bailee and me.

BM: I grew up watching and loving this franchise, so when I read the script and signed on, it was a very surreal and nostalgic moment for me. As a fan, I loved what they were doing with this movie and was so honored to join the list of women who have been a part of these movies.  I first met Michael at a COVID test in L.A., and then we spent 2 weeks on Zoom doing rehearsals while we were quarantined. I was so excited when I found out that he was going to be our Prince Charming. His talent is undeniable, and he’s such a joy to be around!

YH: What moments on set (if any) were there certain scenes you couldn’t hold together if you were laughing too much or couldn’t take each other seriously as cowboys?

MEB: I think every day we worked together we had a laughing attack. She’s a funny person naturally, so we had fun. When I saw her in Huck’s complete costume, we may have had more giggles than usual.

BM: What I loved so much about this film is that Michelle [Johnston], our director, really wanted to dive into the physical comedy of it all, and also gave us a lot of room to play around with moments and dialogue… So, oftentimes one of us would ad-lib something that wasn’t in the script, and one of us would just break ‘cause we weren’t expecting that at all. We were all big fans and supporters of each other. [laughs] 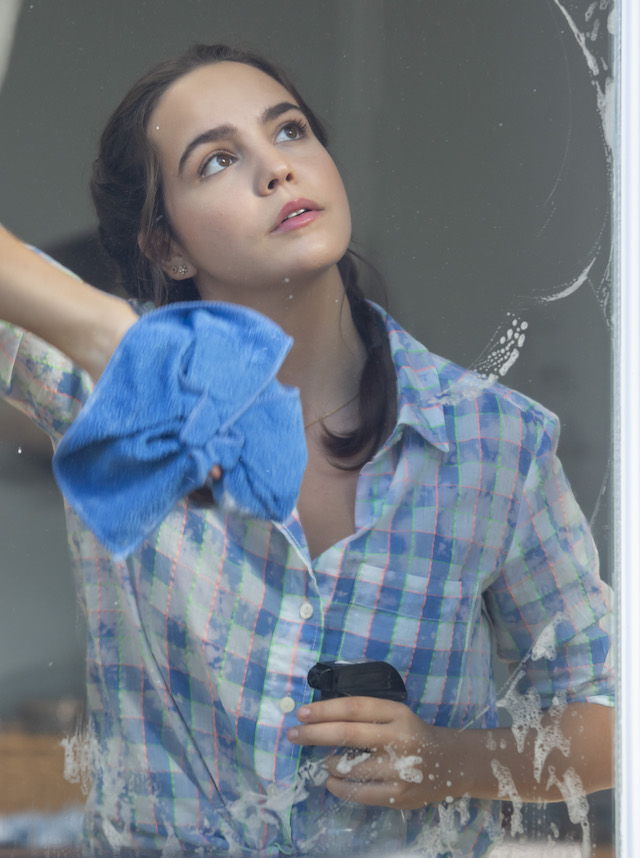 YH: Have either of you ever had past farm experience?

MEB: I grew up in Indiana on a mini-farm with tons of greenery, consisting of chickens, ducks, five dogs, two cats, and ten acres of land. I also got to spend time in southern Ohio, where my grandfather had a farm of 375 acres with traditional farm animals, so I had an excellent taste of what that farm life is like.

BM: I love farm life, and my career has often led me to film on the farm a couple of times! I feel very at home with animals and loved every second. Also, fun fact: I actually shot on the exact same farm we filmed this movie on back in 2010!

YH: If you had to give up Hollywood and become a farmer/cowboy/country life, could you do it?

MEB: I could live a farmer, cowboy, country life! However, it would need to be a dry-heat climate. The humidity is too much for me after being in Los Angeles for several years.

BM: Could I combine both?! I mean, Finley would want both lives, and I feel like the same is for me. I would love to be able to do what I love, but then live in the countryside with animals! That’s the dream one day!

MEB: I would have lots of fun doing both football and farm life. The horse chase scene we shot for the film was the most fun I have ever had on a set. If I had to choose, it would be farm life! 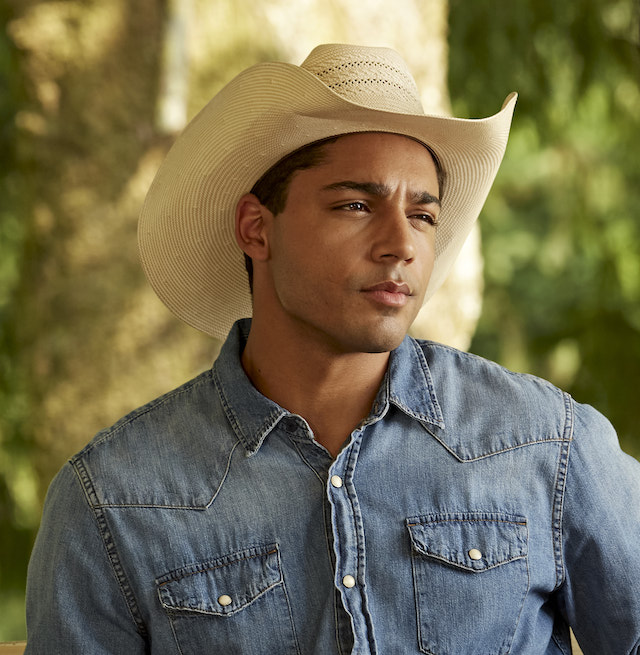 A Cinderella Story: Starstruck is now available on Digital and DVD!