Cast Officially Announced For 'Star Wars: Episode IX' and What It Could Mean For The Plot! 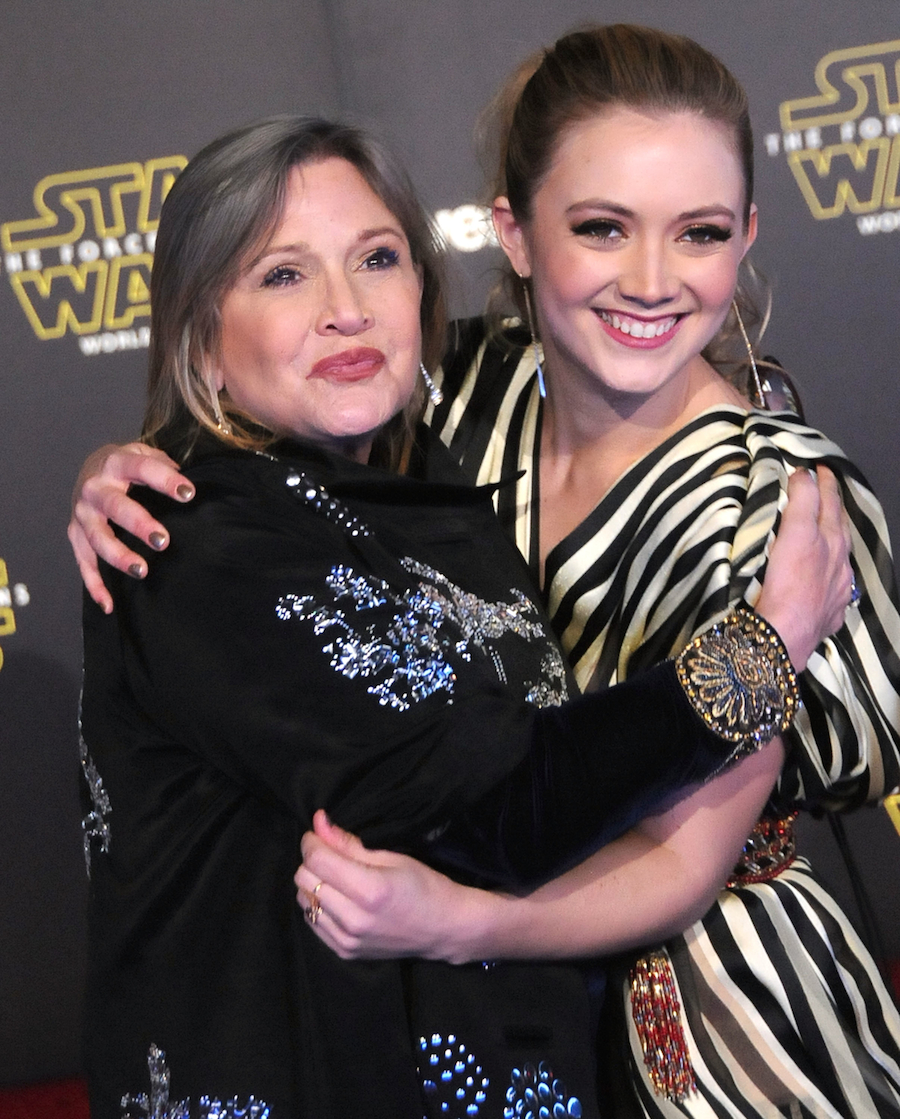 "We have everything we need." - Leia Organa, Star Wars: The Last Jedi

Late last week, Lucasfilm put much speculation over the past month or so to rest by officially announcing the cast of Star Wars: Episode IX, due to begin filming this coming Wednesday (August 1). While confirming some rumors, it also kickstarted a whole new wave of speculation about what could be going down in the final chapter of the Skywalker saga!

[Maz Kanata voice] Let’s get to it…

Many hardcore fans were bummed af when The Last Jedi (and subsequent childhoods) ended with the death of the central hero of the Original Trilogy, Luke Skywalker. However, anyone at least passingly familiar with the Star Wars universe knows that a Jedi don’t exactly Rest In Peace after passing – they usually become a Force-ghost and hang around to pester their protégés or still-living family members. Luke himself hinted at this in TLJ, twice: (1) when he told Leia that “no one is ever really gone”, and (2) when he told his nephew Ben/Kylo Ren (Adam Driver), “see you around, kid.” And see him around, he most certainly will! With the announcement that Mark Hamill will be returning for EPIX, surely, Force-Ghost Luke will probably pop up to give his almost-pupil Rey (Daisy Ridley) some sound advice, but you can bet he will also pester the hell out of his wayward nephew… and probably at very inconvenient times too…

I reported on the casting of Billy Dee Williams earlier this month after it had been revealed via The Hollywood Reporter, and now Lucasfilm has made the news official. Click that link to see my thoughts on what Lando might be up to in EPIX (which are largely unchanged at this point).

This was a rumor even before the Billy Dee news broke, and Lucasfilm’s initial announcement didn’t include her name, so many were left assuming the deal fell through. However, later that day, the announcement was updated to confirm that, indeed, “The Americans” star is officially part of the Star Wars fam! Many are speculating that she will be an officer of the First Order, but personally I can’t picture that. My thinking is she is either a Resistance fighter, OR, even more interesting, that she is the ruler of some distant planet that finds herself being appealed to for help from one side or the other… or perhaps both. (I have a theory that we will be returning to Naboo – the birthplace of Ben Solo’s grandmother, Padme Amidala – in EPIX, so I’d love to see Keri as their current queen or something.)

These two were surprises, as we hadn’t heard so much as rumors about these two. Richard E. Grant is a prolific veteran British character actor who has been in pretty much everything from Bram Stoker’s Dracula and The Age of Innocence to “Girls” and Spice World. The first kneejerk reaction most folks got from seeing his name was “First Order Officer”. Yeah, I can see that for sure. However, there’s a rumor going around that EPIX will include some (much-needed) flashbacks of a young Supreme Leader Snoke… if this is true, I can totally see Grant in that role. As for Naomi, she’s a relative newcomer with a handful of small film & television roles, so it’s hard to gauge at this point who her character could be (again, kneejerk assumptions have people speculating that she could be Lando’s daughter but that might be a little too easy), but one thing is for sure – her appearance in a Star Wars movie is going to make her a household name very soon!

Perhaps the most pleasantly surprising bit of news coming from the casting announcement is the revelation that, despite the tragic passing of Carrie Fisher two years ago, Lucasfilm – with the blessing of Carrie’s family – was able to find some unused footage of Carrie from The Force Awakens that they can include in EPIX. Fisher’s death caused somewhat of a conundrum for the powers-that-be at Lucasfilm, as Leia was supposed to play an integral role in the final chapter of the trilogy. And with the casting of Billy Dee Williams, it seemed that that role was going to be filled by Lando instead. Lucasfilm has been adamant that they had no interest in either recasting the role or using CGI to replace Carrie – both decisions I, and many others, agreed with, even if it meant facing the possibility of EPIX opening with General Organa’s funeral. But now, it seems Lucasfilm has found a viable solution that will avoid all of those less-optimal recourses. The margin for error here is certainly significant – it could look completely out of place and forced – but at the end of the day, I’m so glad that they found some way to include her in this final chapter!

With filming underway later this week, the speculation machine will be churning in full force until the movie finally hits theatres in December of 2019! Watch this space for more, and May the Force Be With Us!