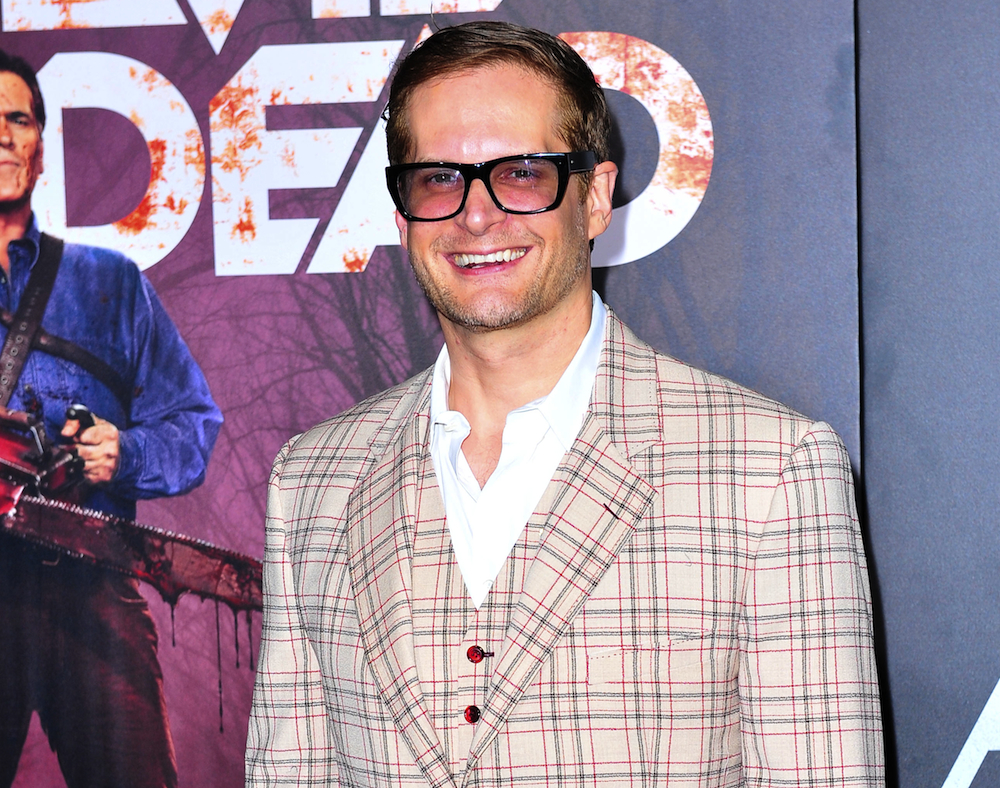 While news has just hit that Star Wars: Episode VIII is in production and will be getting a December 2017 release, another space franchise is looking to show off early with a January 2017 release date from CBS for the new “Star Trek” TV show! This is a big deal, folks! I love “Star Trek”, and the last time it was on CBS, it was cancelled after three seasons, and that was long before my mom was even born.

Given the last time CBS boldly went where no man has gone before, the Enterprise nearly went on a collision course with a black hole, never to be heard from again, they decided to pick a showrunner who has made shows in a similar fashion in the past: enter Bryan Fuller. I like Fuller. I think he’s a really creative guy who can’t catch a break for some reason. He has written and created four TV shows (“Dead Like Me”, “Wonderfalls”, “Pushing Daisies”, and “Hannibal”), all of which have ended anywhere from one to three seasons. While on the air, however, the shows attracted a lot positive critical reception and attention and love from the cult followings they gained. I mean, there were near riots not long ago when “Hannibal” was cancelled.

The thing about Fuller too is that, just getting one show made is nearly impossible, but he has had four get past the pilot phase of the whole Hollywood Deal. That’s impressive all on it’s own. All of his shows are also known for a certain kind of quirky humor as well, which is what I really liked about the original “Star Trek”. People can say what they will about the show having commentary on society and whatever, but really, it’s hilarious.

The best episode you could watch is this one called “A Piece of the Action”, where Captain Kirk and crew go to a planet inhabited entirely by 1930s Chicago gangsters. Kirk eventually decides to act like them to infiltrate their society, but it really just looks like the man is losing his mind. I can’t tell if actor William Shatner is doing the best or worst '30s-era Chicago gangster accent of all time. No matter what, he gives it his all, and when they cast for the next one, that’s what they should look for over talent.

There’s also just pure hilarity among the characters and their interactions with each other. It’s hard to say right here, right now, but watch some episodes and you will see that they’re not all friends. Keep an eye on Scotty and Sulu in particular. Finally, Shatner improvised all of his fight moves, and holy starship, does it show:

Since the original “Star Trek” that started everything off had a cult following and ended on the magic number of three seasons, it seems like CBS is ready to give the franchise another shot under it’s eye, as well as Fuller. If the show goes wel,l it’ll hopefully be the best-televised installment since “Star Trek: Next Generation” and will hopefully get Fuller past his three-season funk.