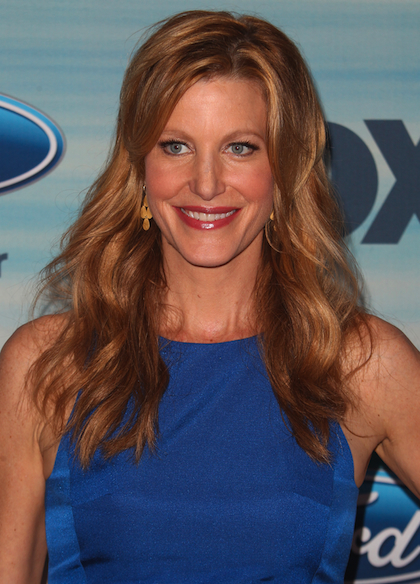 Good news, Anna Gunn fans! The woman who beautifully portrayed the tortured wife of meth kingpin Walter White on the brilliant drama “Breaking Bad” is about to break out onto the big screen. Gunn will star in Equity, the first-female driven film to focus on Wall Street, as previous films focused on America's financial center have largely been told from the male perspective (Wall Street, The Wolf of Wall Street, etc), while Equity will explore the cutthroat pressures of Wall Street from the much-underrepresented female perspective.

Equity will follow an investment banker (Gunn) as she is threatened by an unexpected financial scandal and must untangle a web of corruption in which she is forced to question the world that she loves. The film is being produced by Broad Street Pictures, a groundbreaking production company that focuses on employing and empowering film in cinema. The company was founded by “Orange is the New Black” star Alysia Reiner and “Backwards” actress Sarah Megan Thomas. The two wanted to produce films that not only focus on strong females but includes strong females behind the camera as well.

Director Meera Menon will helm Equity, making this her second directorial venture. She won the Nora Ephron Prize at the 2013 Tribeca Film Festival for her film Farrah Goes Bang.

Are you excited to see Gunn take on Wall Street in Equity?