Ben Whishaw Will Rock You in Freddie Mercury Biopic! 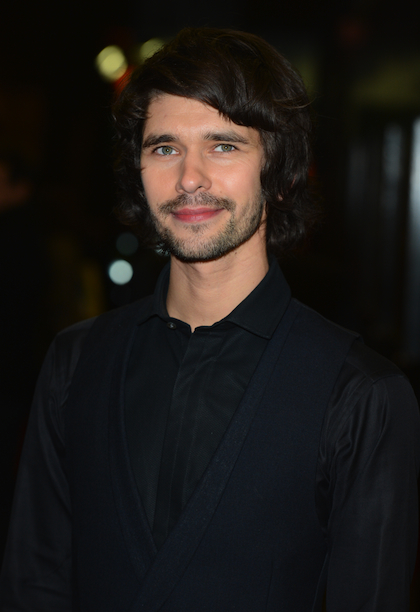 Heeee is the champion, my friends!

Following Sacha Baron Cohen’s admittedly disappointing departure from the role as Freddie Mercury in a biopic about the late Queen frontman’s life, a replacement has finally been found, and the choice might surprise you – British actor Ben Whishaw!

Ben is probably most well-known these days for his (equally surprising) turn as a young Q in the last Bond flick, Skyfall. He’s also appeared in some decent indie flicks, including Bright Star, Layer Cake, Perfume: The Story of a Murderer, and Cloud Atlas. He was even one of my potential hopefuls for the role of Anthony Perkins in Hitchcock, so there’s that too…

It may seem a dubious pic at first, but as it turns out, Whishaw has some experience playing legendary rockers – he played Bob Dylan (or, at least, one of many incarnations of him) in the critically-acclaimed biopic I’m Not There, and he also took on the role of Rolling Stones guitarist Keith Richards in a film that centered around the late Brian Jones called Stoned.

If you’re still not convinced, then consider the fact that Queen drummer Roger Taylor himself has been campaigning for this casting ever since Cohen bowed out and has even gone on record to say that he thinks this decision is even more appropriate than the Borat star! Clearly, he sees something in Whishaw that we might not (yet), so it’ll be interesting to see how this pans out!

Also, take into consideration that this film (directed by British child actor-turned-recent director Dexter Fletcher) will focus on Mercury’s early life up to his legendary performance at Live Aid in 1985; it will not feature his struggle with, and eventual death from, AIDS in 1991.

The as-yet untitled biopic will start production sometime in the new year!