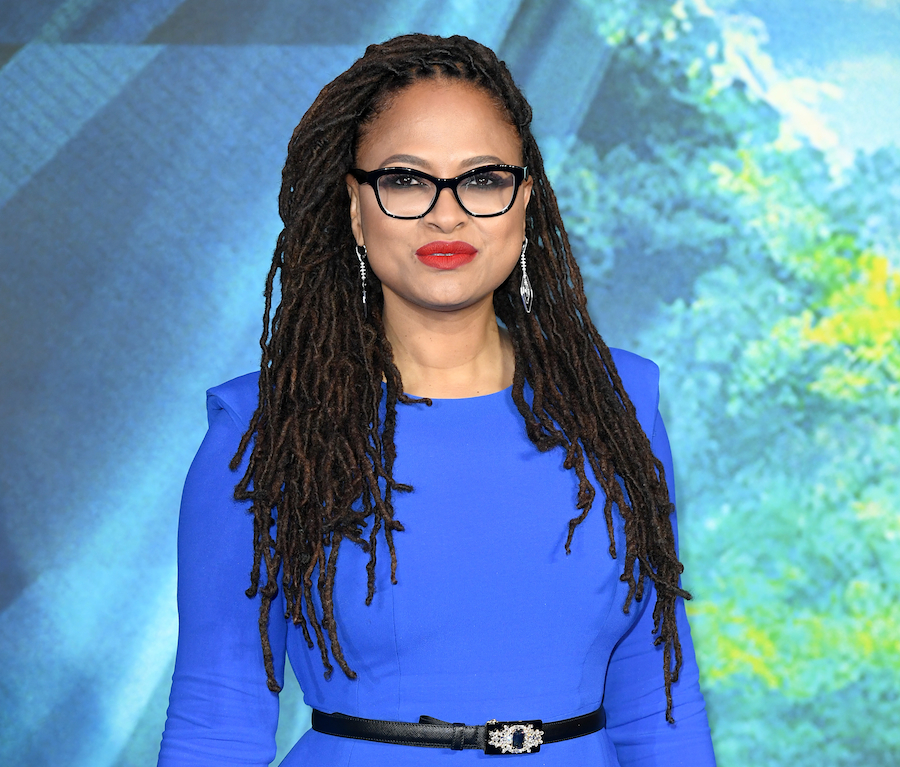 After bringing the dazzlings worlds in A Wrinkle in Time to life, Ava DuVernay is now preparing to realize a superhero universe for the big screen!

That’s right, just one week after A Wrinkle in Time hit theaters, DuVernay is sealing the deal with Warner Bros. to direct DC Comics’ New Gods.

Ava is making history in the film industry by not only being the first woman of color to direct a $100 million-plus live action film with A Wrinkle in Time but is now set to become only the second woman ever to direct a superhero movie, after Wonder Womandirector Patty Jenkins.

New Gods will be a live-action adaptation of Jack Kirby’s comics known as the Fourth World Sagawhich was released in the early-1970s. The plot of the New Gods comic focused on the feud between the planets of paradise, including New Genesis and the hellish world of Apokolips, and their leaders. New Genesis is lead by the Highfather and Apokolips by Darkseid. Though more details on the film are yet to be released, it is likely that an epic battle scene of the people of these planets will occur.

Some of the characters that most likely will be part of this film are Orion, Lightray, Metron, Granny Goodness, Big Barda, and more.

Ava gave us some hints on the film late last year when she replied to a tweet saying that Big Barda was her all-time favorite superhero. If we were amazed by Ava's adaptation of A Wrinkle in Time, we can’t even imagine what is in store for her with New Gods.

Ava had her break-through in the industry when she directed the Oscar-nominated films 13th and Selma. She is also the creator and director of OWN’s “Queen Sugar.”

We couldn’t be happier for Ava as she steps into this world of DC Comics, and to see more female perspectives in the comic book movie genre. We can’t wait to know more about the film and what it is about!

In the meantime, be sure to go see A Wrinkle In Time, now in theatres!