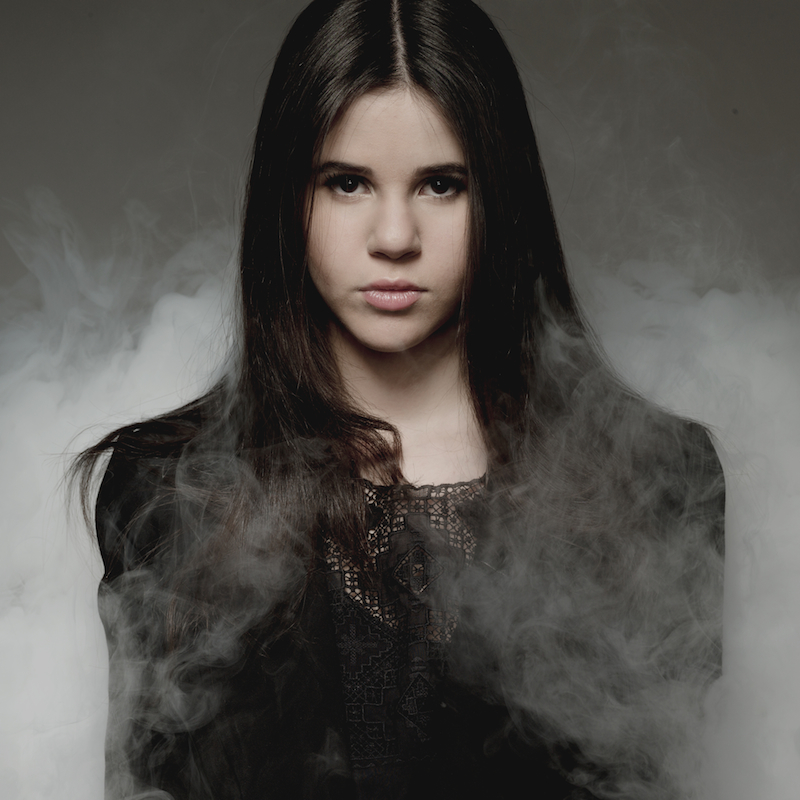 Marina Kaye has found a permanent spot on our YH playlist. Are you ready for a repeat-worthy artist?

This 18-year-old French singer even has Sia in awe with her talents, so much so that she wrote a track specifically for Marina's brand new 4-track EP, Homeless! This EP also includes a song featuring violinist Lindsey Sterling.  We think it’s fair to say that Marina is definitely a star on the rise, guys!

A little bit of backstory on this lovely lady -- Marina was born and raised in France and decided she’d like to peruse a career in music and reach a broader audience by writing and recording in English. At the young age of 13, Marina won the French talent show "La France a un Incroyable Talent" (their version of "America's Got Talent"), and her musical abilities have only just been getting better since. At 16, she was discovered thanks to her track "Homeless", and she released her debut album Fearless in Europe last year.

We were lucky enough to meet Marina and attend her Los Angeles debut gig at Club Bahia. This girl’s inspiring passion and energy is incredibly contagious; the show was without a doubt the highlight of our week. Marina’s voice, poise, and ability to engage with her audience left us speechless. Outstanding performance, Marina! Bravo!

We highly recommend checking out Marina’s EP, Homeless, and taking a peek at her music videos on YouTube!  Your ears will thank us later!