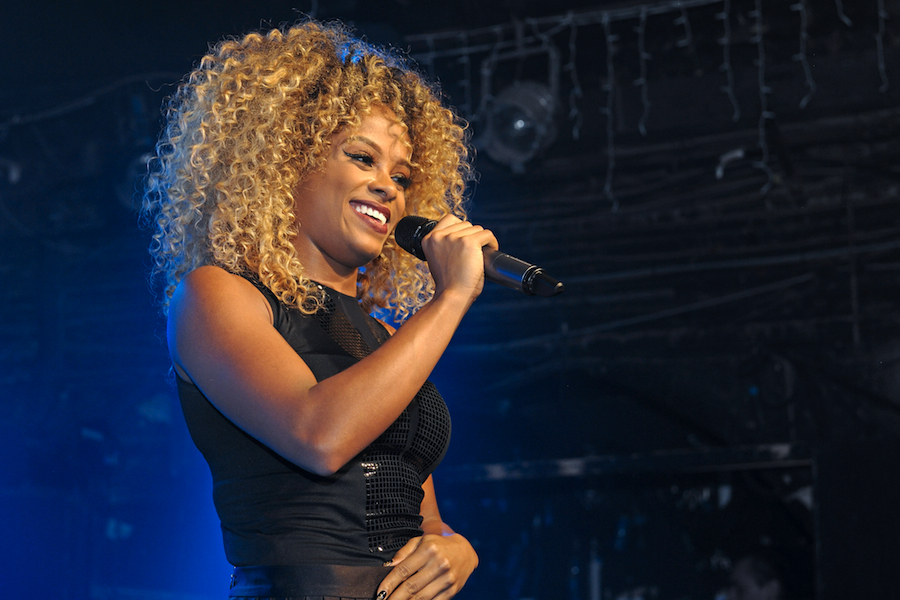 U.K. artist Fleur East should definitely be on your radar and added to your playlist because she is the perfect combination of funk and R&B. No stranger to center stage, she appeared on the second season (2005) of “The X Factor U.K.” as part of group called Addictiv Ladies.

After being eliminated from the show and scoring a solo record deal with Strictly Rhythm in 2012, she returned to "X Factor" 9 years later, in Season 11, as a solo artist, going all the way to the finals and finishing second in the competition! And her success certainly didn’t stop there. She even became the first contestant to have the #1 spot on the U.K. iTunes chart while in the competition. Check out her rendition of “Uptown Funk” that SLAYED the stage.

She found her way and is currently signed to Simon Cowell’s label, Syco Music, and has released a full album entitled Love, Sax, and Flashbacks, which is not yet available in the States. Her lead single, “Sax”, is a fun, upbeat track that will make you want a Fleur East and Bruno Mars collaboration faster than you can say Doo-Wops & Hooligans! She is also an incredible dancer!

Her music video for “More and More” was shot in Los Angeles and has the perfect California vibe. The song reminds me a lot a '90s classics -- fun, hip and edgy.