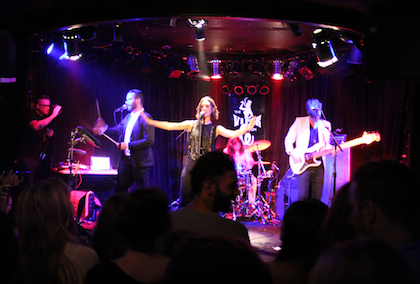 When you hear the words Big Data, you probably think of something along the lines of analytics or something that has an explosive amount of information.

When I hear the words Big Data, I too think of something explosive, but that something is the incredibly talented electronic pop project of producer Alan Wilkis.

Releasing their first EP album called "1.0" in 2013, Big Data has proven that they can write amazing and catchy music. After seeing them perform live for the first time at the legendary Viper Room in Los Angeles, CA (pictured above), I am convinced that they are not only going to become a staple in the music world but that they are going to change the direction of electronic pop music for the better.

I was lucky enough to talk to Wilkis before the show, and I learned that he really can do it all -- writing, producing, and mixing all of Big Data’s songs. With this type of talent and unforgettable live performances, Big Data is definitely going to stick around for a very, very long time. 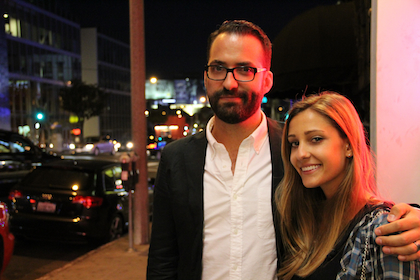 On Sunset Blvd outside the Viper Room with the creator of Big Data, Alan Wilkis