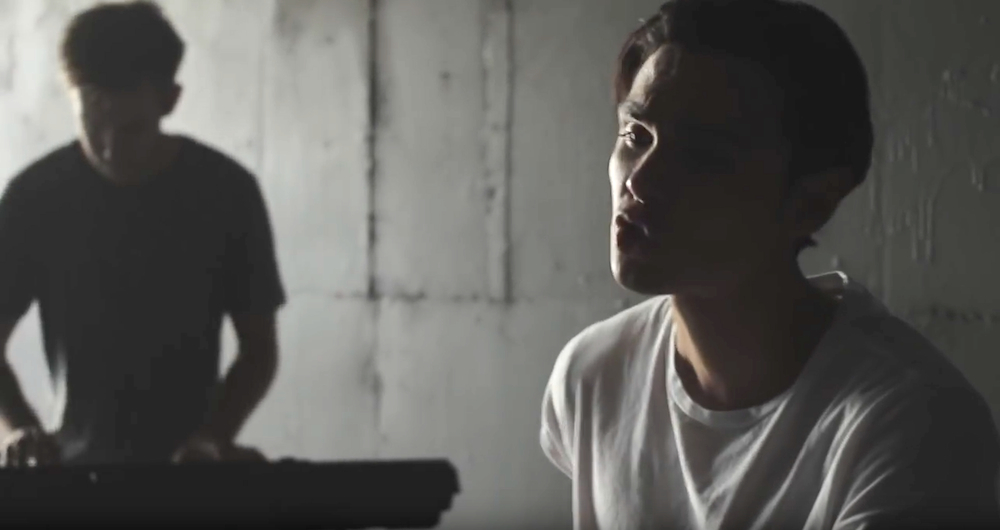 Armors, formally known as Breach the Summit, is not your typical SoCal boy band. The Orange County-based indie rock group consists of three talented fellows: Olen Kittlesen on lead vocals/drums, Sam Beresford on the keys, and Kody Buxton on bass.

With the trio’s moniker change comes a new single, entitled "Parasite", which brings a sound that’s larger than life in each verse. Kittleson hits a smooth falsetto that simulates Justin Timberlake’s vocals and is complemented by profound bass and enriched keys. Check it out below!

Armors aren’t that local garage band that you’ll see playing the fraternity party around the corner. They’ve been selling out shows in world-renowned venues, including the Observatory in Orange County, and the amazing stage presence that they possess is what continually makes their fan base grow with each show they perform.

Their newly-released EP, Collisions, features their new hit single “Aubrey”, which has that “drag your toxic ex” type of feel. Each song on the EP tells a different story that can suit almost anyone as well as any mood.

Armors will be headlining at The Echo on, Saturday, February 6, accompanied by Pompeya, Brandyn & Molly, and Brunette Moore. Be sure to grab your tickets before they’re gone!