5 Fun Places to Check Out If You're Headed to Super Bowl 50! 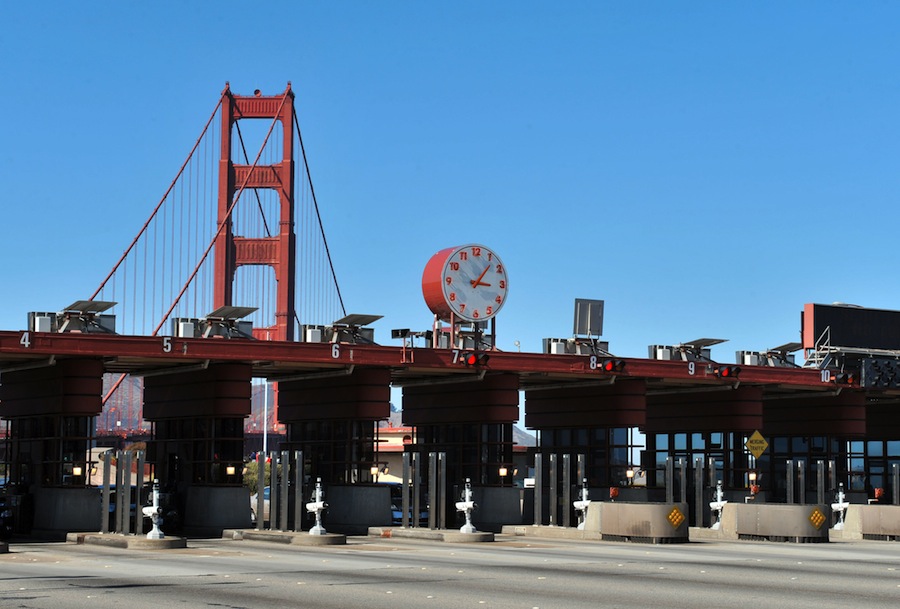 The 50th Super Bowl is just around the corner, and this year it takes place in the one and only San Francisco! Levi’s Stadium may technically be in Santa Clara, but there are a lot of fun events happening in and around SF this weekend. There are so many great places that you should definitely check out in Super Bowl city. Here are 5 of our favorites!

The island is located in the SF Bay and at one time was a federal penitentiary (from 1934 to 1969). It was even at one time home to the notorious gangster Al Capone. The island is now a major tourist attraction being only 1.5 miles into the Bay. It is also known as “The Rock”.

Did you know that Alcatraz Island was once part of the "triangle of defense" for the San Francisco Bay during the civil war? To this day, you can see remnants of this era on the Island. http://bit.ly/AZcw15 #Alcatraz #sanfrancisco #AlwaysSF #nationalpark #civilwar #history Amazing photo by @thesfbaelife

A photo posted by Alcatraz Cruises (@alcatrazcruises) on

Where are all my chocoholics? This is a public landmark that is a must see. It is located in the Fisherman’s Wharf area and is full of shops and restaurants, some even dating back to when it first opened in the 19th century. In 1893, Domingo Ghirardelli actually purchased that entire block for what he anticipated to be the headquarters, but in the 1960s, the company was bought by Golden Grain Macaroni Company and moved to San Leandro. It’s now a national landmark and has been since 1982!

A photo posted by Ghirardelli Square (@ghirardellisquare) on

This might be one of the most beautiful locations EVER! It is located in the Marin District and is visually stunning. This piece of work was constructed in 1915 for the Panama-Pacific Exposition. It showcased works of art and still hosts exhibitions today, as well as weddings and other attractions.

4. Painted Ladies
Everywhere you look! Do you get it? This classic location may have been seen in the opening shots of the classic hit show, "Full House". The term is used to describe old Victorian houses, many of which can be found in Alamo Square on Steiner Street, and they are picture perfect. This street has been seen in many different television shows and media outlets, and it’s a great area also for a picnic.
5. The Walt Disney Family Museum
M-I-C-K-E-Y M-O-U-S-E, Mickey Mouse! You can still experience a little bit of Disney in Northern California at The Walt Disney Museum. In the museum lobby, you can even take a look at all the amazing Academy Awards that Walt won. There are 10 galleries, and Walt’s daughter, Diane Disney Miller, founded the non-profit museum.

A photo posted by The Walt Disney Family Museum (@wdfmuseum) on

It looks like this years Super Bowl is going to be a blast in the City By The Bay!
Do YOU have a favorite location in San Francisco? Tweet us!
(Photo via Daniel Deme/WENN)
- Brittany Taormina, YH Contributing Writer