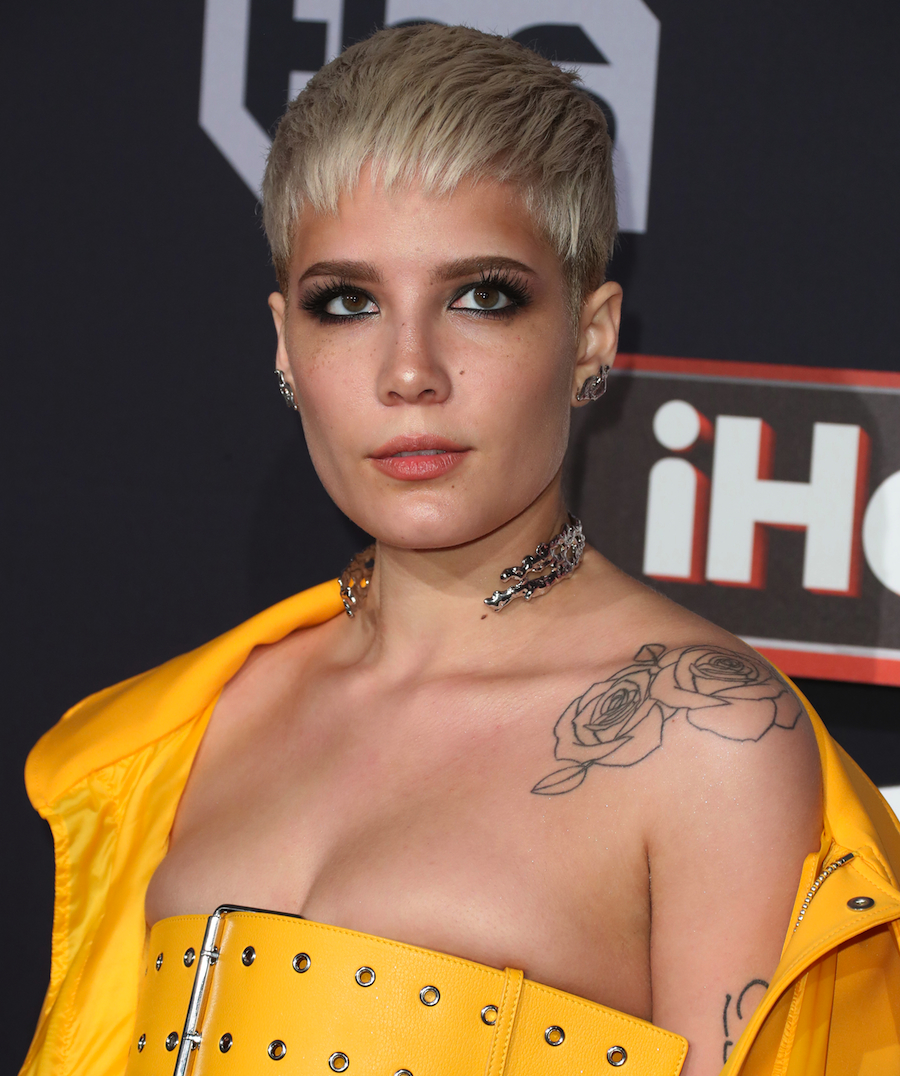 Halsey is the indie pop dream queen that we have always wanted. Her track with The Chainsmokers, "Closer", was the soundtrack to our summer last year, but the 22-year-old songstress has been on the music scene releasing poetic pop hits since the 2014 release of her EP, Room 93. "Closer" brought Halsey much, well, closer to mainstream success, and now people are starting to take notice of this talented and matchless addition to the pop scene.

Badlands was the singer’s successful debut album, which featured popular hits such as "New Americana", "Colors", and "Castle", the latter being featured on the soundtrack for The Huntsmen: Winter’s War. Additionally, the album featured a haunting rendition of Johnny Cash’s famous song "I Walk The Line".

Halsey is not only a talented singer but songwriter as well. She writes her own tracks, based off her real life experiences. This is probably why her voice radiates enormous emotion in track after track. Her songwriting is poignant and poetic, and this is especially apparent in her track "Colors" where she paints a vivid picture describing a person fading in a relationship. Her writing is vaguely reminiscent of Lorde, but her sound is all her own. Her voice is instantly recognizable when it plays on your shuffled playlist or on your car radio. Her distinction sets her apart from the rest of the pop world in the best way possible. She’s a notable artist, and one to watch this coming year.

Her latest musical project is her upcoming album, Hopeless Fountain Kingdom. The single "Now or Never" features Halsey’s signature indie pop vibes while feeling new and fresh. The song is catchy, sad, and lovely, about star-crossed lovers, and the recently released narrative video gives us modern Romeo and Juliet vibes. Halsey has given the fans a taste of her new music, and now we are eagerly awaiting more!

Hopeless Fountain Kingdom is scheduled for release on June 2, 2017.