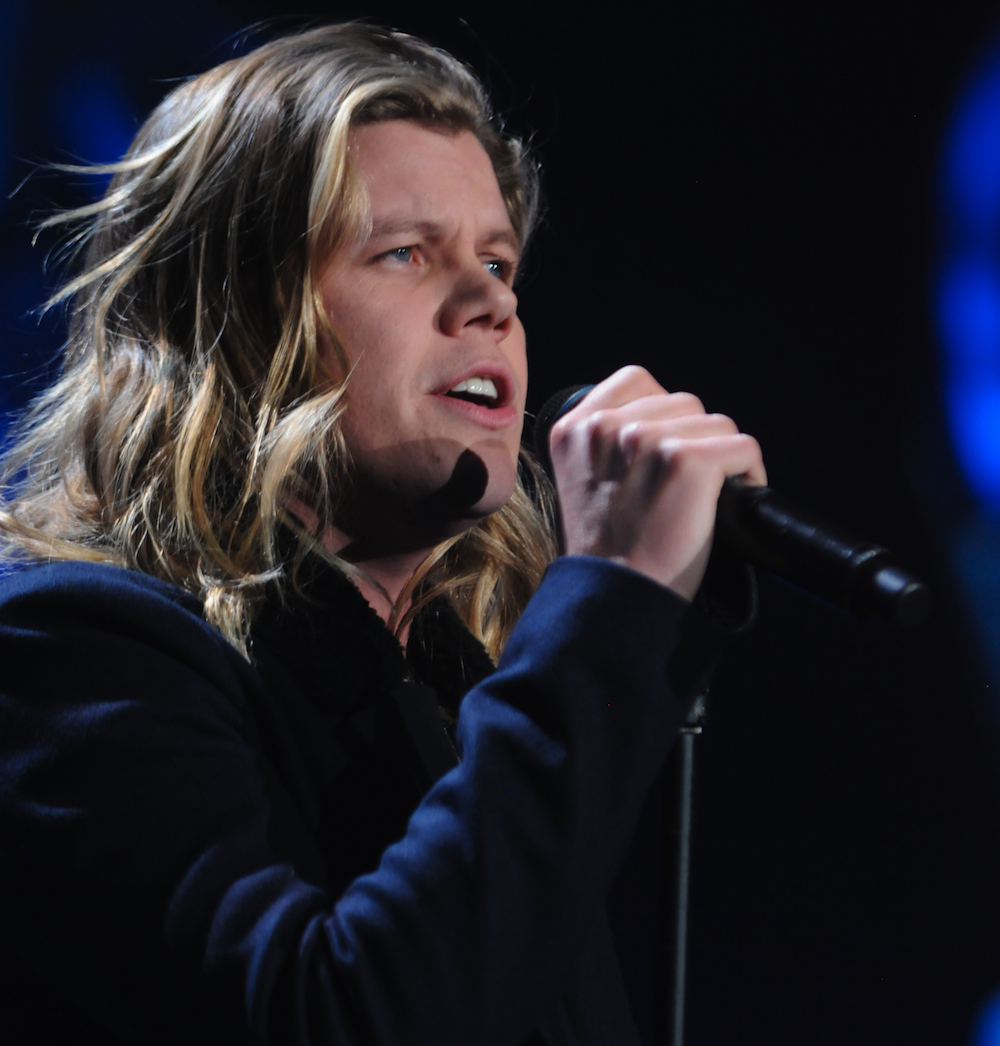 Australian-bred artist Conrad Sewell is carving out an impressive place for himself in the music industry. Between his amazing vocals and his pop-soul vibe, his sound is perfect for this generation. He describes his sound as “blue-eyed soul”, and we couldn’t think of a better way to describe it, with influences like Freddie Mercury. He is currently signed with 300 Entertainment, and legendary the Lyor Cohen closed the deal.

Before launching his solo career, he joined forces withKygo on his song “Firestone”, which he actually wrote and was featured on. He also went above and beyond by releasing his own acoustic version, not to mention he joined the one and only Ed Sheeran on his Australian tour for 13 dates and Maroon 5 on their tour in September! He’s also about the go on a U.S. tour with Jess Glynne. Whew! Gotta love the work ethic!

His EP,All I Know, should absolutely be added to your playlist. His debut single “Hold Me Up” is a fun upbeat track, while the EP holds onto emotional ballads like, “Start Again” and “Remind Me”. His song “Shadow” was actually built on the idea of being so in love with someone that you become their shadow. Cue the awwws! He has worked with an array of producers, such as Sam Hollander and Brian Lee.

In November of 2015, Mr. Sewell won Song of the Year at the Aria’s for his track “Start Again”, and we're sure there are many more accolades in this young man's future!

Check out our interview with Conrad below as he dishes about his sound and Australian phrases!