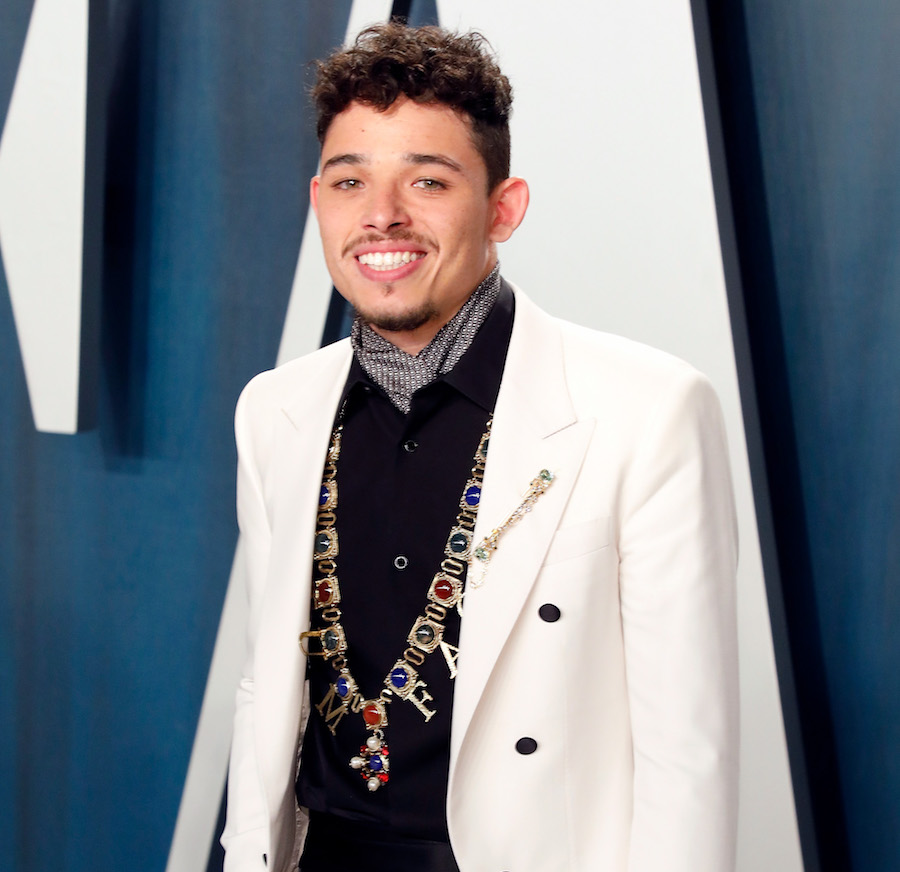 We first metAnthony Ramos when he made his Broadway debut inLin-Manuel Miranda’s smash-hit musicalHamilton, portraying John Laurens and Philip Hamilton as part of the original cast. After his run in the Tony Award-winning musical, Ramos starred in the Netflix series “She’s Gotta Have It”, created by legendary director Spike Lee.

And while Anthony Ramos is killing it in the acting game, playing the lead role of Usnavi in the film adaptation of Miranda’s first Tony-winning musical In the Heights, set to release this summer, he even played Lady Gaga’s bff in A Star is Born. But now, Ramos is taking the world by storm with his music.

Washington Heights: say it, so it doesn’t disappear.#InTheHeightsMovie - in theaters and streaming exclusively on@HBOMax* June 18.

*Available on @HBOMax in the US only, for 31 days, at no extra cost to subscribers. pic.twitter.com/Ts1eV3Zx3g

The actor made his debut on the music scene in 2017 when he dropped his EPFreedom, and in 2019, Ramos released his debut album,The Good and The Bad. The album served as a personal journey for Ramos, pairing with funky bass lines and smooth R&B vocals. A stand-out track from Ramos’s debut album, “Mind Over Matter”, is a fuse of pop and R&B that will get you moving on your feet in no time.

Now Ramos is gearing up to release his sophomore album, having already dropped the first single, “Stop”, written just a few weeks before the world “stopped” due to the ongoing pandemic. Recently, Ramos released his second single for the forthcoming album called “Say Less”, a steamy R&B track that shows off Ramos’s sensual side.

Accompanying the single, Ramos also released an equally steamy music video directed by Bobby Hanaford. The music also features his In the Heights co-star Melissa Barrera encapsulating the song's story -- a passionate romance but heartbreak awaits underneath. The video gives a preview of the pair’s explosive chemistry, making viewers even more excited to see Ramos and Barrera in In the Heights!

We can’t wait for Anthony Ramos to release more music and see him shine in In the Heights. Until then, we’ll keep “Say Less” on repeat!