"American Horror Story: Hotel" Could Be The Best Season Yet! 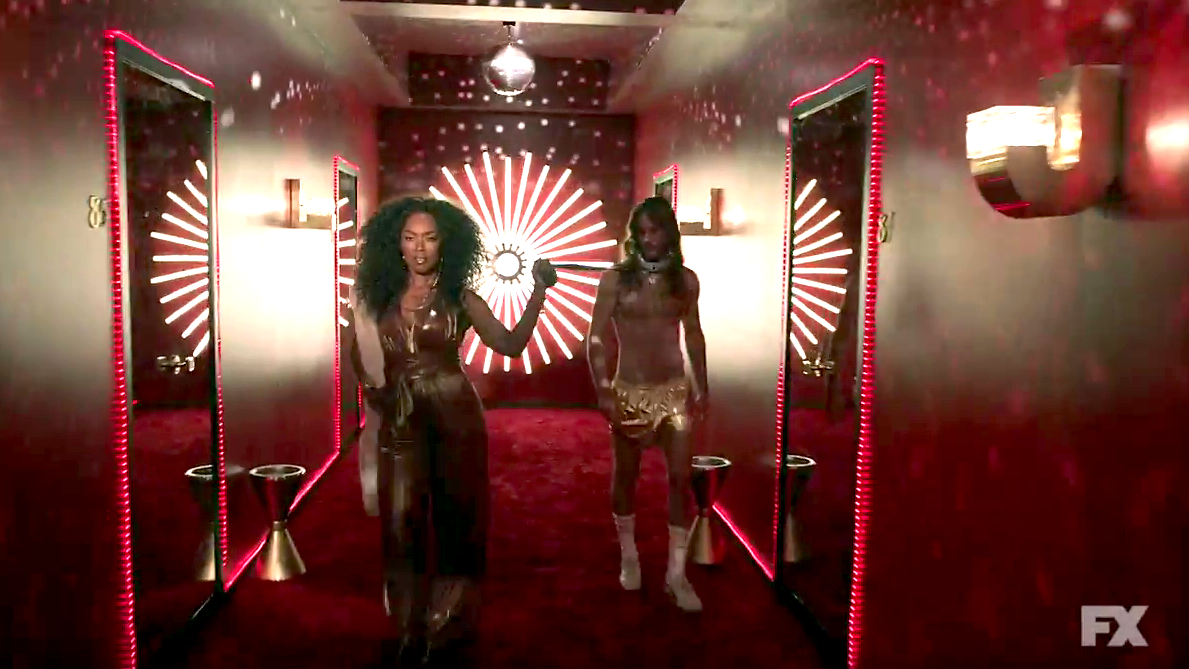 Despite the fact that I’ve never been the biggest Lady Gaga fan (put your claws DOWN, Little Monsters, I mean you no harm!), I have to admit that I am looking forward to this upcoming season of “American Horror Story” more than any other. Even more so than “Asylum”, which was set in a mid-century mental institution and featured alien abductions. Even more than “Coven”, which included Victorian-era New Orleans witches coming back from the grave. Even more than “Freak Show”, which (allegedly) took place in my hometown. So what makes Season 5, entitled “American Horror Story: Hotel”, so dang special?

Well, take a look at the teaser trailer for a clue or two:

So, first of all, this season takes place in the 1980s. AHS is notorious for time-hopping, and this one appears to be no different (going all the way back to the 1930s, at least), but the main story will happen in the glorious Day-Glo Era in which I was raised. I cannot wait to see all the neon leggings, crimped hair, and severely-rouged cheeks that this season is sure to feature. And with Gaga on board, you can bet that the soundtrack is gonna be FIERCE!

Secondly, it takes place in a creepy L.A. hotel, and the storyline was based, in part, on a creepy incident that occurred at an actual creepy L.A. hotel a few years ago. If you’ve ever spent any amount of time in L.A., you know how creepy some of the hotels can be. Just on my commute to and from work alone, I pass by no less than three different hotels were a celebrity was found dead. Hotels really are ground zero for creepiness in this town. I really can’t think of a better setting for “American Horror Story”.

Lastly, but by no means leastly… Finn Wittrock. We were first introduced to this perfect cinnamon roll last season as the rich, homicidal mama’s boy Dandy Mott, and he stole hearts wherever he went (like, literally, though… just reached in and grabbed it, still beating and bloody, straight out of your chest with his bare hand). This season, he’ll be playing a male model, and… I… swoooon. Gosh I hope he mutilates some people again.

The cast this season also includes ol’ standbys Sarah Paulson, Evan Peters, Angela Bassett, Kathy Bates, Chloe Sevigny, and Matt Bomer. Lots of eye candy, from both ends of the gender spectrum, doing naughty things in a creepy location during one of the most outlandish decades in recent history.