All Hail The (Long-Overdue) Return of Milo Ventimiglia! 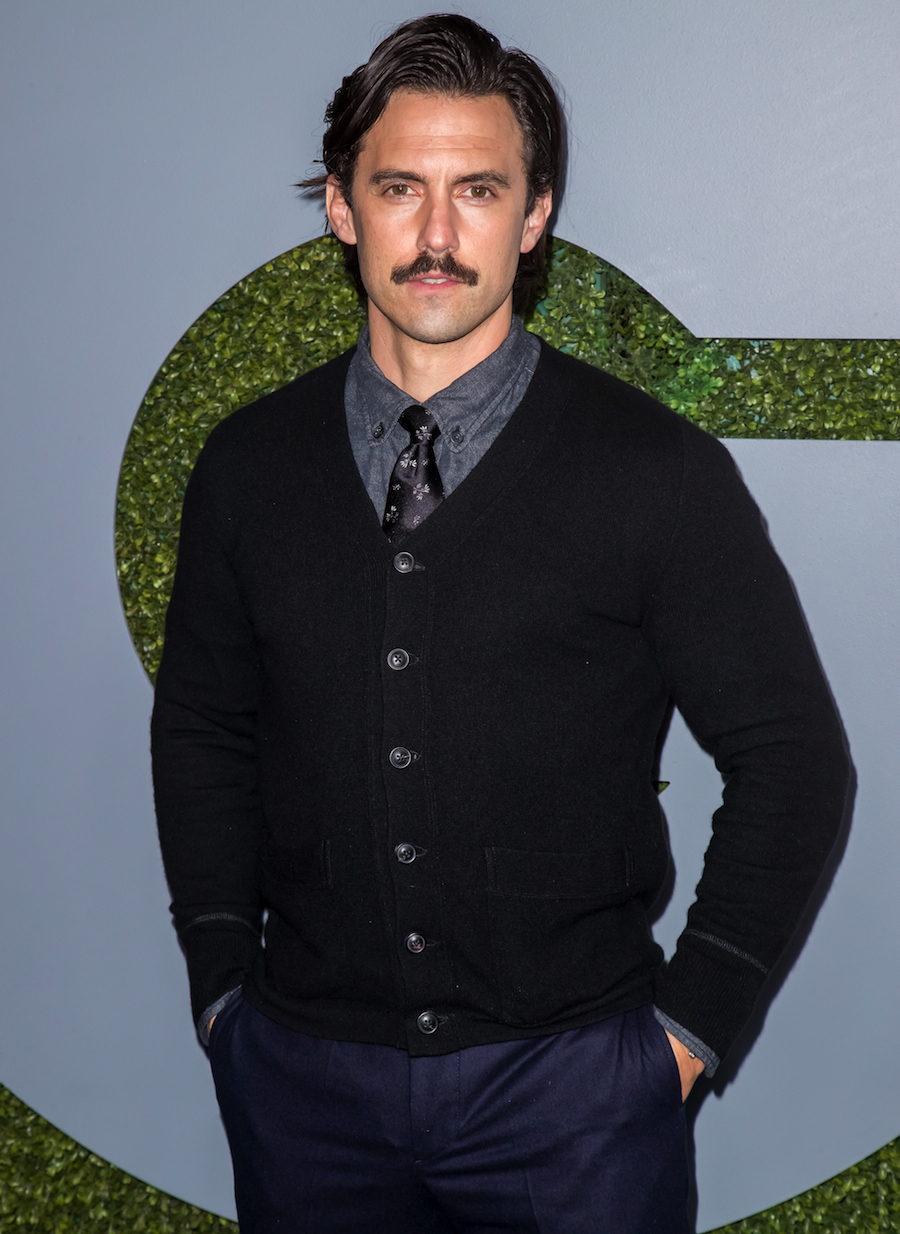 Thank you, "This Is Us". Thank you for bringing my childhood love, Milo Ventimiglia, back into my life, and man is he still looking good!

Milo plays Jack, the father of triplets, in the new NBC drama, AKA where I fell in love yet again with an older, more mature, and mustachioed Milo. Shall we check out a shirtless Milo Ventimiglia giving his daughter on the show some fatherly advice? Oh, we shall!

So grateful for the pool scene. #Blessed

It's been quite an interesting journey for Milo over the years prior to this inspirational new role in "This Is Us". As many of you know, Milo’s big breakout was his role as bad boy Jess from "Gilmore Girls".

Oh yes, many of us, myself definitely included, were wishing we were Rory back then.

I cry every time. Figuratively.

But if "Gilmore Girls" wasn't your thing, then you may also know Milo from his role as Peter Petrelli from "Heroes".

Milo played Peter until 2010 but sort of fell off the TV radar after that. The heartthrob appeared in small movie and television roles here and there, as well as doing voice-over work for video games. He has even served as a director, producer, and writer. And he’s definitely been working out. [*swoons*]

Check out this scene from one of the later episodes of "This Is Us" [*Spoilers*]:

Stop, Milo. We get it. You’re perfect.

But the handsome face and perfectly chiseled body aside, Milo is a very talented and hard working individual and we are so pleased with his performance on "This Is Us" this season and are hoping for more and more Milo in the future!

You can catch Milo on "This Is Us" when it returns on Tuesday, January 10, and the "Gilmore Girls" Revival available NOW on Netflix!