All Aboard the Snapchat Train! 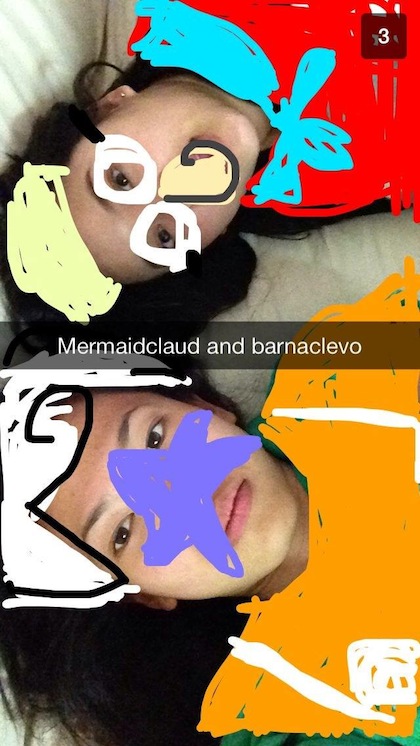 Chances are that you’ve heard of this little app called Snapchat. No? Well… for those of you who haven’t gotten on board yet, let me explain.

Snapchat is an app where you can send pictures/videos to your friends for a certain period of time of your choosing and then the picture is gone forever after that, into the Snapchat photo/video cyber graveyard. Or you can post the photo/video to your “Story” where your friends can watch the video as many times as they want in a span of 24 hours before it gets exiled to, you guessed it, the DOA files at the Snapchat offices. 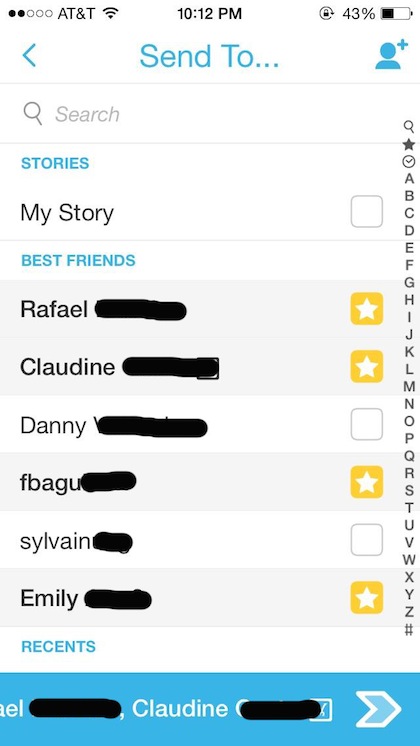 Snapchat was released in 2011 and it’s been growing and growing ever since. It was created by three students at Stanford University for one of their classes and is quite a simple idea if you think about it. You’re going about your day and you see some cute puppies. You snap a pic! Awesome! You want everyone else to see it, but it's not exactly pretty enough to go up on your Instagram. Enter Snapchat. 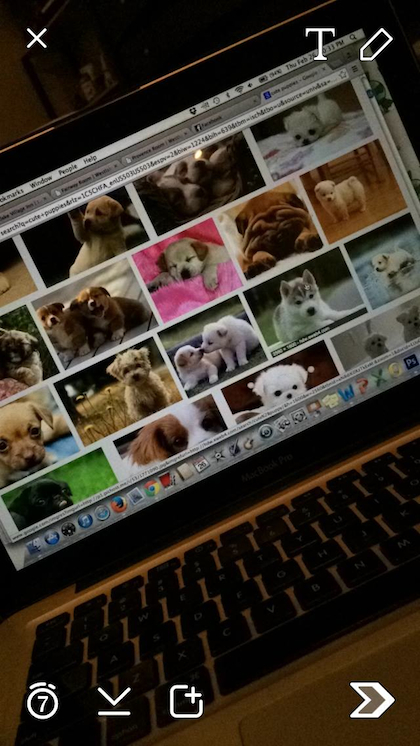 Now, you ask, what if they screenshot the image? Well… yes, they can do that, but the app let's you know if they did, and, well… you shouldn’t be sending anything you don’t want floating around the web anyway! So please, be careful what you snap!