All Aboard! Set Sail with Wes Anderson Aboard the QM2! 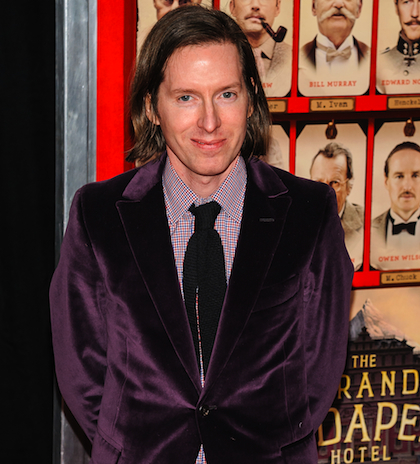 If you quote Rushmore at least once a day, have dressed up as one of the Royal Tenenbaums for Halloween, and was the first in line to see The Grand Budapest Hotel, then I have some joyous news for you: on June 13, the Wes Anderson Cruise will set sail from New York City to Southampton, England. Anderson will join the passengers on the Queen Mary 2 to celebrate the ship’s 10th anniversary. I have no doubt that he will wear his finest tweed, or whatever esoteric cruise wear is in his wardrobe. Joining Anderson will be his frequent collaborators Jason Schwartzman and Tilda Swinton, as well as Roman Coppola.

Once aboard the ship, passengers will be treated to a special screening of The Grand Budapest Hotel, followed by a Q&A. Anderson has mentioned that “other” films will be shown as well (I am always a little worried whenever anyone says “other” anything). I do find it surprising that the film being shown is not the The Life Aquatic. It just seems to me that that would be the obvious choice, right?

Sadly, I do not have the time to go on this voyage with Anderson. I will just have to hope that he will one day have a grand safari adventure in the future, where he will hopefully don tweed khakis.

Would you want to set sail with Wes Anderson? If so, book your passage on the QM2 here!