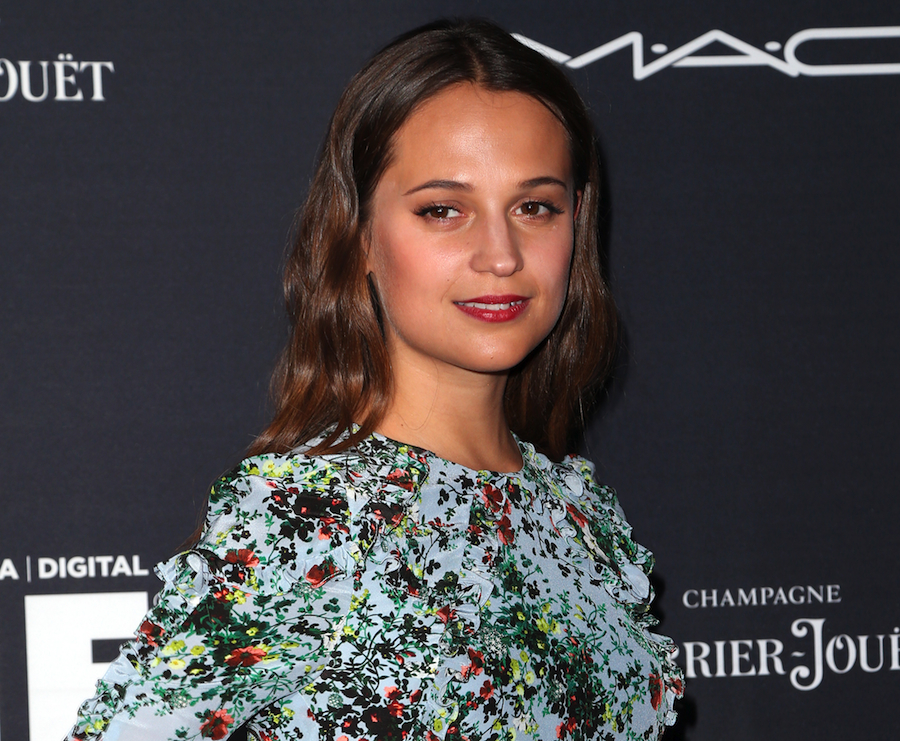 There is no stopping Alicia Vikander, and now it just got that much harder to do so.

The Swedish actress has had herself one helluva year. After wowing audiences in her understated but riveting performance in Ex Machina, and then winning a Best Supporting Actress Oscar for her role in The Danish Girl, it is full-steam ahead for the wickedly talented 27-year-old.

Now, Vikander has nabbed herself some geeky, mainstream cred after it was just announced that she has been cast in the coveted lead role of Lara Croft in the upcoming Tomb Raider reboot!

Initially, rumors had been circulating that Star Wars breakout star Daisy Ridley would be offered the role – which, in my opinion, seemed like a mistake, not because Daisy wouldn’t have kicked ass but because it would’ve felt a little too similar to her role as Rey in the new SW trilogy – but apparently Vikander had been the studio’s first choice all along.

The question as to whether or not Vikander has the chops for action films will certainly be answered later this year when the new Jason Bourne movie comes out, but I think we can all agree right now that she will bring a certain depth to the Lara Croft character, aside from whatever heavy stunt work they have her doing. It’ll be an interesting divergence in her career, for sure, but here’s hoping she still has a few Ex Machinas or Danish Girls up her sleeve too!