5 Most Moving Tributes to Prince 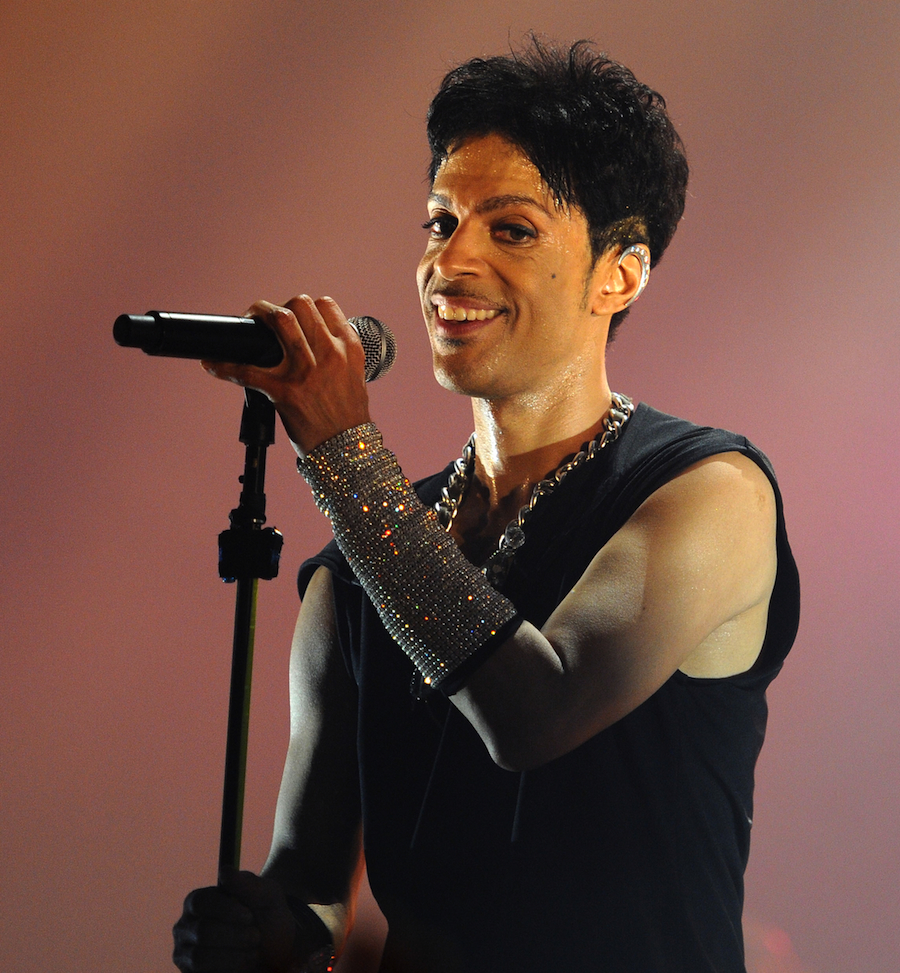 Even though it has been a few days, the whole world continues to mourn the loss of iconic artist Prince. The kid passed away in his home on Thursday, and since then artists and fans alike have found ways to pay their respects. Bridges have been lit purple, dance parties have been held on every corner, and the musical homages have reminded us of the power and beauty of his music. Here are five of the most moving Prince tributes (so far):

1. The Cast of The Color Purple and their rendition of “Purple Rain”

It was only fitting that the cast of The Color Purple would cover “Purple Rain” (they both share the same color!). Led by Jennifer Hudson, who is currently starring in the Broadway production, the cast delivered a powerful, soulful take on one of Prince’s greatest hits. Hudson even gave a brief speech regarding the impact the late singer had on her, noting that she and the cast want to keep him alive through his music:

2. The Cast of Hamilton take on “Let’s Go Crazy”

The Color Purple wasn’t the only Broadway show to pay homage to Prince; Broadway’s current darlings, the cast of Hamilton, did as well, but rather than move their audience to tears, the cast of Hamilton decided to get theirs dancing. At the end of their show, they broke out into an impromptu performance of “Let’s go Crazy”, and indeed, crazy they got. Interestingly enough, costume designer Paul Tazewell noted that the designs of Thomas Jefferson’s costumes (which are rather flashy) were actually inspired by Prince. It is pretty fun to see the founders of American democracy rocking out to His Royal Badness:

Over the course of the final Coachella weekend, numerous artists paid tribute to Prince. However, Major Lazer decided to kick it up a notch by bringing Usher on stage with him, who channeled Prince through his voice and perfect dance moves. Usher truly understood one of the best ways to honor Prince wasn’t just through song, but through dance:

I dare you not to listen to Kelly’s interpretation of “When Doves Cry” and not shed a few tears yourself. Kelly, who was one of this year’s Best New Artist Grammy nominees, takes one of Prince’s saddest songs and somehow turns it into even more of a lament. Her slowed down, tender version of “When Doves Cry” has probably made doves actually weep:

Many artists chose to cover “Purple Rain” over the weekend in memory of Prince, including the Boss himself. Springsteen performed the classic as an opener before his show in Brooklyn, bathed in purple lights. Although not too different from the original “Purple Rain”, you can hear the pain in Springsteen’s voice as he sings: