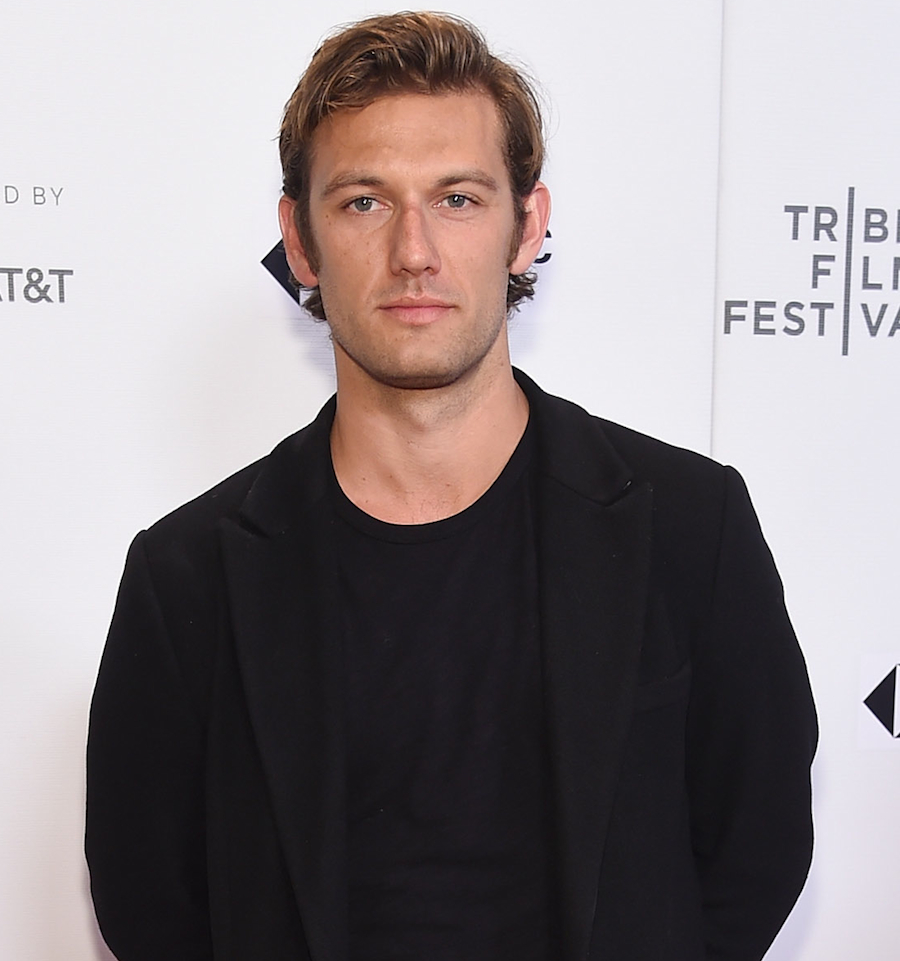 Hollywood helps turn another actor into a director. Some of you YH readers may have heard of him or might even be fans of Alex Pettyfer. But for those of you who might not be as familiar with him, let me fill you in...

He’s a 28-year-old British model-turned-actor and now turned director, but we will get to that later. You should know first that he began his career as a child fashion model for GAP at the age of seven after meeting Ralph Lauren in a toy store in New York. Can you believe it?

In 2005, he made his acting debut in the British television production of Tom Brown’s Schooldays, and later that same year he auditioned for a role in Stormbreaker and got it! It was this first official role not only earned him bigger roles but it's the one most identify him with outside of his other movies like I Am Number Four and Endless Love.

Although he’s still acting today, like many other actors he’s taking on other projects such as The Last Witness and Back Roads, in which he will be making a directorial debut.

Back Roads, based on the novel by Tawni O'Dell and adapted for the screen by acclaimed director Adrian Lyne, is about a young man (played by Pettyfer himself) who’s stuck caring for his three sisters after their abusive father gets murdered and their mother gets arrested. Unfortunately, family secrets and other unspoken truths threaten him for fear of consuming him. The film also stars "Once Upon a Time" leading lady Jennifer Morrison as well as Juliette Lewis, Robert Patrick, and Tom Everett Scott. Sounds good, right? Although the film was originally supposed to star Andrew Garfield and be directed by Lyne, Alex stepped in to fulfill both roles! The film made its premiere at the Tribeca Film Festival last month, and I, for one, look forward to seeing the film and Alex's big behind-the-camera debut!