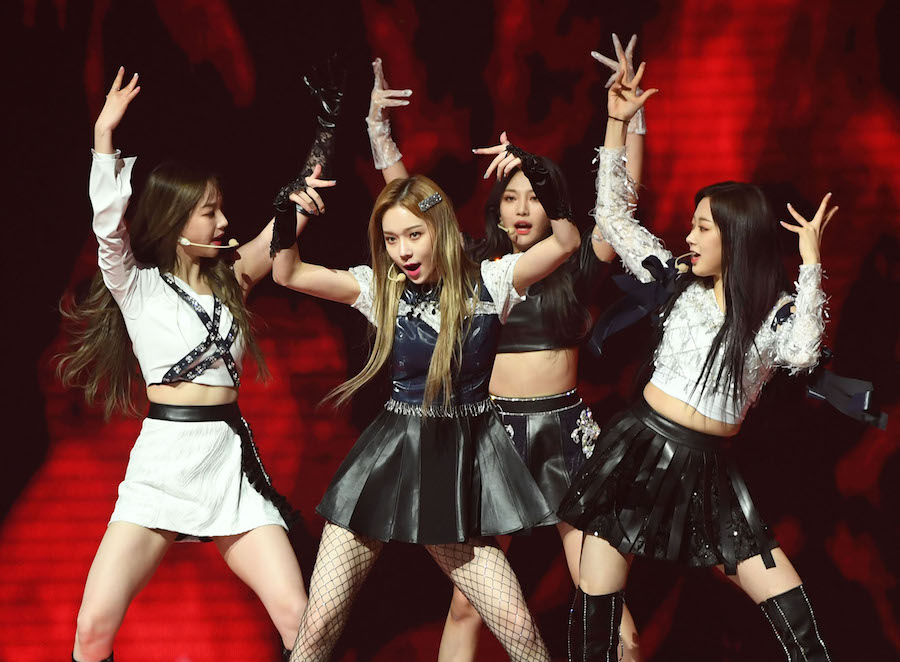 K-Pop girl group Aespa made a splash with their November 2020 debut single “Black Mamba”, which has already collected over 100 million views. Fans have been patiently waiting for their follow-up, and they won’t have to wait much longer!

On January 28th, the girl group announced that they would be releasing a song called “Forever” on February 5th:

“Forever” will be a cover of Yoo Young Jin’s 2000 song of the same name. It’s a tradition for SM Entertainment's girl groups to release a cover as their second single - notable examples include SNSD’s 2011 song “Girls’ Generation” andRed Velvet’s 2014 track “Be Natural.”

Aespa began posting teasers for their comeback on Sunday night, showing each member in pink and orange photos:

Are you excited to hear Aespa’s second single?