Add Some Indietronica To Your Playlist! 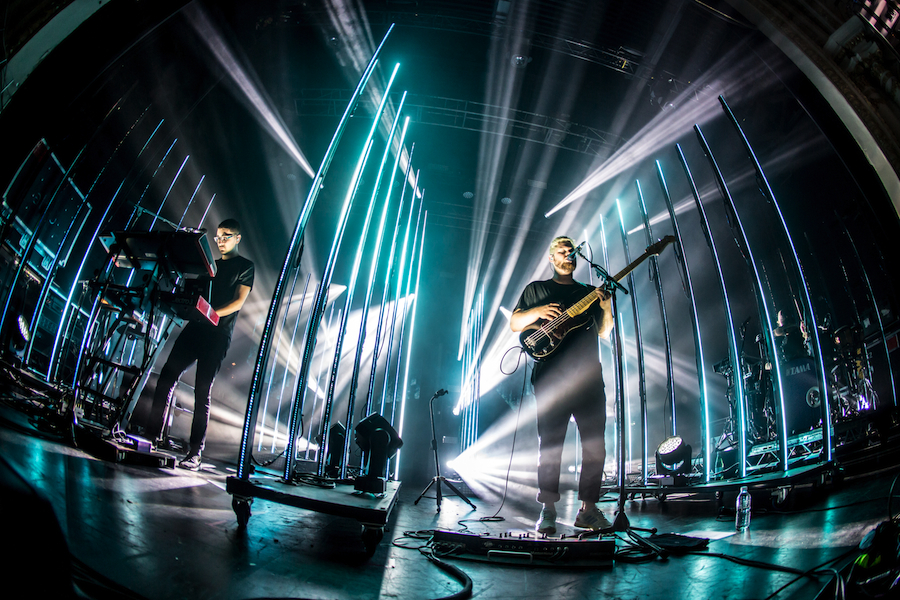 Okay, first things first: What’s indietronica? Essentially, it’s what you get when you mix electronic and indie music (as the name suggests) and the end result is a more low-key dance music than what you’d hear during a typical DJ set at the club. Although indietronica is more of a subgenre, this style of music has quickly gained traction and some mainstream success since its beginnings in the 1990s. To differentiate it from similar categorizations of music, listen for synthesizers and drum kits that also combine elements from indie, pop, and rock music.

So if you’re into dance-infused music with lots of layers of sound, here are some examples of indietronica for you to add to your playlist. First off is LCD Soundsystem. This group out of Brooklyn started in 2002 and recently broke up for a little while before getting back together in 2015. Their songs are typically long and multi-layered, with repetitive beats that change a couple of times throughout the course of the song to create a very complex track. While the music could be described as dance, I’m not sure how one would go about moving to LCD Soundsystem songs.

Other examples include MGMT, Postal Service, and The xx. The xx is a three-piece group that creates cool and intricate beats while also lending their voices to pop vocals at times. For example, “Intro” is just a medley of drum beats, and “On Hold” is more of a pop duet with another set of cool drum beats. MGMT is more on the electronic side. Their songs are more synth-heavy and the sounds they produce are more otherworldly than its indietronica compatriots. Combined with the duo’s wispy vocals, MGMT provides music that somehow manages to be both orchestral and dance-worthy. Postal Service is similar in sound with its multi-percussive rhythms and electronic-sounding background beats.

There’s also alt-J, Passion Pit, and The 1975. Out of all the bands listed, alt-J is doing some of the most interesting and unique things. The English band’s music is unlike anything I’ve heard before, and I feel uncomfortable even calling it “indietronica” since its music is genre-bending and doesn’t really fit into any category. In one song, “Hunger of the Pine”, they sample the Miley Cyrus song “4 x 4” and loop it to give the song a catchy hook. Although their vocals are often indecipherable, the main focus is on the intricate beats and rhythms they create, and not the lyrics. They blend genres effortlessly, pulling polyrythms from different cultures and creating sounds that you previously didn’t think could constitute as “music”. As a result, alt-J’s songs are addicting and unlike anything you’ll hear.

There are tons of other bands classified as indietronica, and hopefully this list will get you interested in the genre to go and explore more. Some lean more toward electronic, while others are more rock or indie. Either way, there’s something for every curious music enthusiast in this genre, so pull up Spotify and go take a listen!