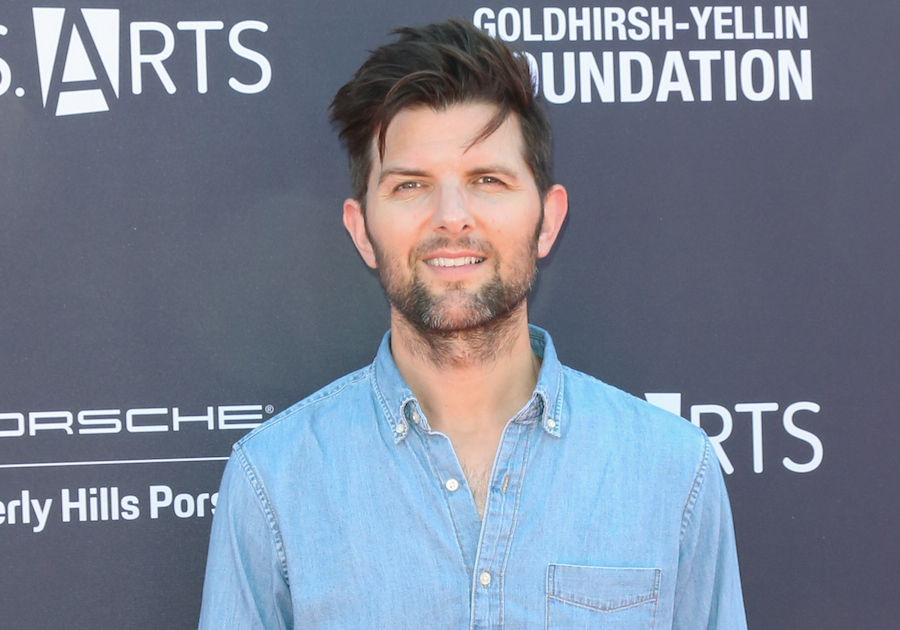 We are in the era of reboots, prequels, sequels, and more, friends. Some of them wonderful and truly encapsulating, fun to watch films (some of my faves include The Jungle Book live-action, Mamma Mia 2: Here We Go Again, and Spiderman: Homecoming), and some of them… well… not so much (those films shall remain nameless, I’m not here to throw shade).

As the days go on, it feels like each new day brings us the announcement a new reboot. But, there is one very exciting one in the works: “The Twilight Zone”, an old CBS drama series (shot in black and white) that originally ran from 1959 to 1964, is now getting a revival! A popular show during its time, it introduced households across the country to common science-fiction and fantasy tropes and was considered unique and experiemental for its time. For this reason, many old episodes still hold up today.

The original series was so popular that it ended up spawning a feature film, a radio series, a comic book, a magazine, a theme park attraction, and other spin-offs, including two revival television series (one on CBS in the '80s and the other on UPN in the 2000s).

In December of last year, we learned that CBS All Access officially ordered the THIRD revival of a “Twilight Zone” series. The show will be run by Get Out director Jordan Peele. And now, we know a bit more about plot details and casting!

It’s been announced that Adam Scott is set to star in an episode of the series titled "Nightmare at 30,000 Feet", which could be a potential callback to one of the original series most iconic episodes, titled "Nightmare at 20,000 Feet", which starred William Shatner (John Lithgow starred in the movie version). The original plot of this episode revolved around Bob Wilson (Shatner), who sees a gremlin on the wing of a plane while flying, but no one will believe him. I guess we’ll have to see if Scott’s episode has a similar plot!

Check out snippets from both existing versions of the story below:

And just cuz it's funny and meta:

Honestly, we think Adam Scott would be perfect for this role! He has that Everyman quality with the right amount of intensity to pull this on off.

Scott’s casting announcement comes after the reveal of cast member Sanaa Lathan, who will star in an episode of the revival titled "Rewind", and also seems to imply that Peele intends on remaking specific episodes from the original as opposed to or in addition to(?) brand-new stories.

Peele’s production company, Monkeypaw Productions, will take on this new series. Peele himself, joined by Simon Kinberg and Marco Ramirez, is set to executive produce the first episode. Not only that, but, submitted for your approval, Peele will ALSO host and narrate the spooky new series.

Though not much else has been revealed about this revival, we’re anxious to see if it’s as spooky and dramatic as the original. Will it be in black and white perhaps? Who knows?! But, for now, we’ll have to wait a bit longer to see this show. “The Twilight Zone” will premiere in 2019 on CBS All Access.