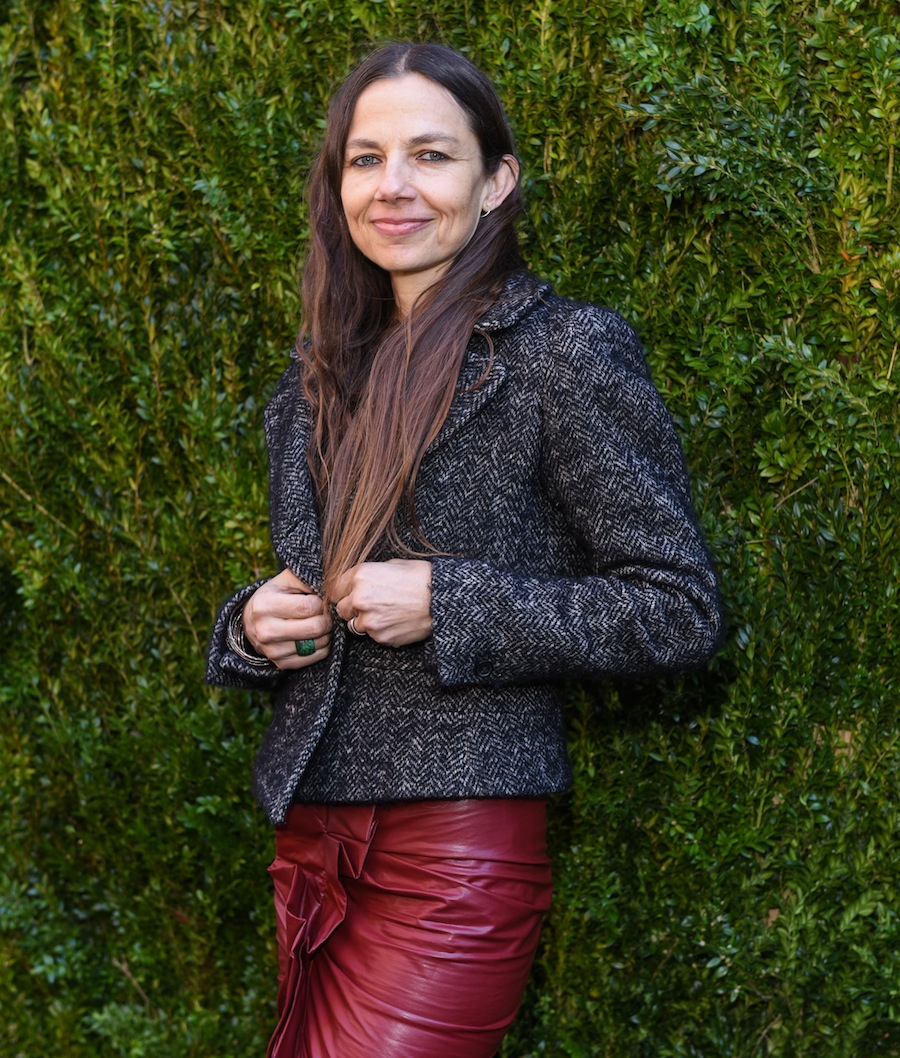 To anyone born in the '90s or later, you might have not even known that actorJason Bateman has a sister; but those who grew up in the '80s know that Justine Bateman was THE star in the family thanks to her role on the classic sitcom “Family Ties”. It's that very strange dichotomy which no doubt lead to her first book, titled FAME: The Hijacking of Reality, which, as you can imagine, is all about the world of being famous.

Fame is a weird concept to understand, and Bateman details that in her book. It’s all around us, woven into our lives whether we like it or not. Fame comes to us in entertainment news, on television, online, it’s everywhere. We all see bits and pieces of Fame. But, what IS Fame? Is it even a real thing to have “Fame” or to be “Famous”? Fame is created by society conjuring realities for people. And once you have it, it has to be maintained.

In the book, Bateman analyzes Fame, discusses how realities of the Famous shift, presents theories on public behavior at different stages in a famous person’s career, and tells the experiences of other famous performers. Bateman will bring readers through the ins and outs of the emotions of Fame.

As put byPublishers Weekly, ”Bateman delivers a blisteringly honest analysis of fame and her years in and out of the spotlight. Perhaps best known for her performance as Mallory in the 1980s sitcom 'Family Ties', Bateman uses that period as a springboard to describe the darker sides of fame -- stalkers (a man once followed her from L.A. to Berkeley where she was performing in a play, calling out her name from a car), duplicitous reporters, and, later, being trolled on the internet. She bemoans the ways reality TV and social media have changed what it means to be famous”.

As for Bateman herself, she described the book as “a purging and an examination of my feelings about my own Fame, as well as a crystallization of my observations of human behavior in this regard. The writing was very fluid, but also very uncomfortable at times, which is always an indicator in my life that I’m digging in exactly the right spot.”

Be sure to pick up a copy of Justine Bateman’s forthcoming first bookFAME: The Hijacking of Reality, out everywhere books are sold on October 2!