A Star Is (Re)Born: The Movie That Keeps Being Remade! 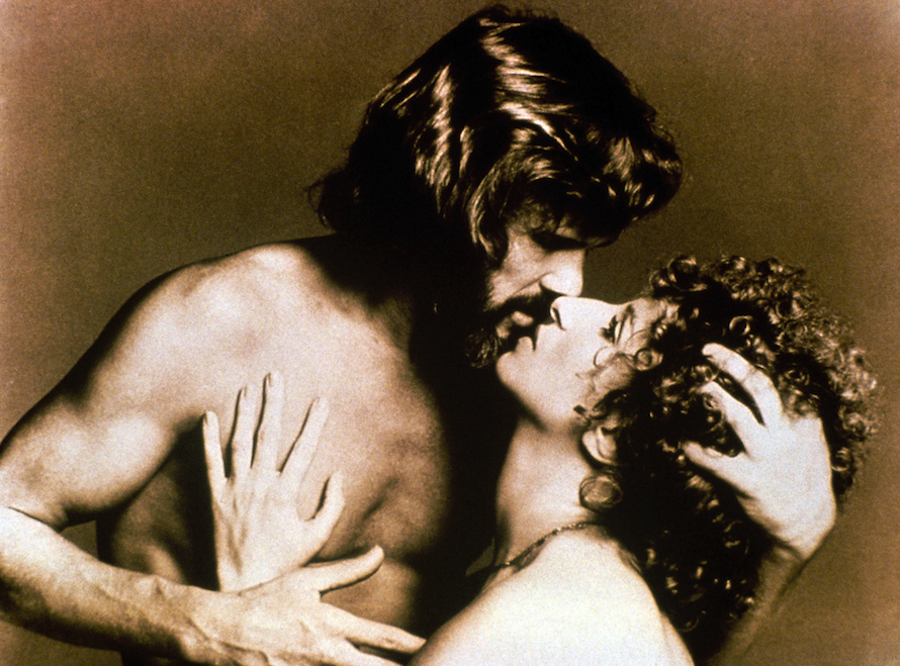 Being a huge fan of Barbra Streisand (a "Strei-fan", if you will), the 1976 version of the movie A Star is Born is one of my all-time favorite films. I was shocked to learn that, not only was the Barbra Streisand and Kris Kristofferson flick I had seen (and ugly-cried to) a remake, but there were two earlier versions before it! With each remake, there are changes to the story to make it revelant to current audiences, but the main plot outline remains the same: an aging, fading star falls in love with a rising star.

There’s a reason this classic story is continually retold. It’s an incredible love story, and each remake has featured a harrowing look into the devastating effects of addiction and what it’s like to be in love with an addict. Each adaptation has managed to garner true icons to play the famous roles, such as Janet Gaynor and Fredric March, who originated the roles of the doomed showbiz couple in 1937 and were both nominated for Oscars; Judy Garland and James Mason, also both Oscar nominees for the first remake in 1954; and Streisand and Kristofferson the 1976 rocker version followed.

The Judy Garland and Barbra Streisand versions are the two most similar of the remakes, both focused primarily on a music career rather than acting (although Garland did both). In their versions of the film, they meet and fall in love with famous musicians and entertainers who guide their careers, but in the original A Star is Born, Gaynor played an aspiring actress who lands her first major role, and March played a prominent actor who helps her get to the top.

Now 41 years later, the classic film is getting the remake treatment once again, this time starring Lady Gaga and Bradley Cooper.

With Lady Gaga cast as the lead, this version is sure to be musically-driven and more aligned with Streisand and Garland’s takes. In the release photo, Cooper is giving serous '70s Kristofferson vibes while holding a guitar with his messy hair and beard.

The production for the newest installment began at the first weekend of Coachella, where Cooper and Gaga recorded for a country concert scene. According to Lady Gaga’s Instagram post about the movie, it appears one obvious difference between her version and the three others is a name change. Gaga refers to her character as Ally, whereas all before her have had the moniker Esther. We can’t wait to see what other things they change from the original to make this vintage movie modern again. With Lady Gaga and Bradley Cooper at the helm, it’s sure to be magic and, like the others before it, produce a lot of tears!