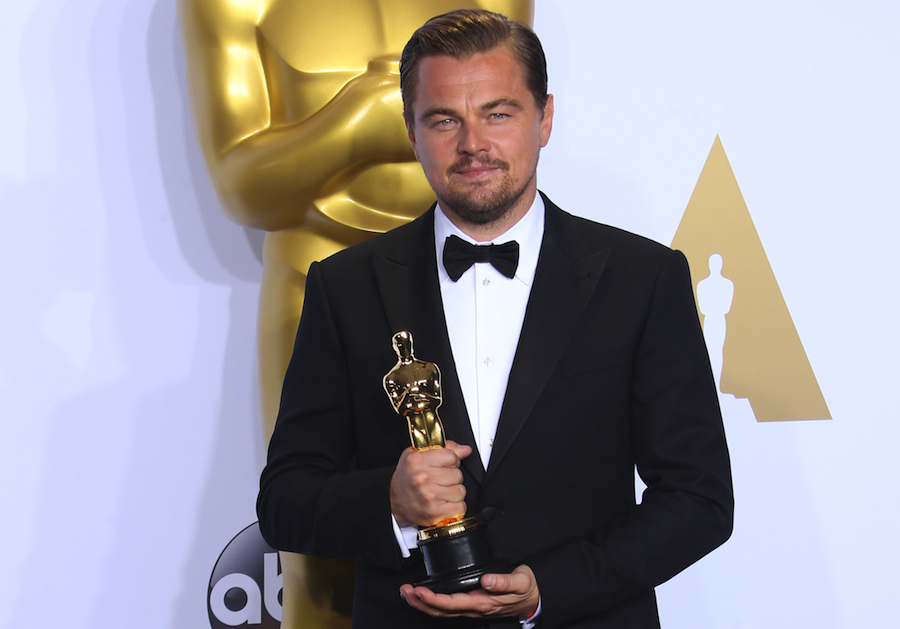 Many people worldwide can say this, sadly. 2016 was rife with political turmoil, celebrity deaths (RIP David Bowie!), and other global crises. You can tell it was a bad year when the most memorable meme revolved around a slain gorilla.

I’m not happy with a lot of what happened in 2016, but that doesn’t mean that I’m giving up. Using my perennial positivity, which some rudely think is naivety, I have found a few bright spots to help conquer the darkness!

Giving credit where credit is due, I actually saw many of these things through a Tumblr post that I stumbled upon while researching the positive aspects of this year. This glorious post  can do these positive points more justice than I can.

Some of my personal favorites include things as serious as the ozone layer repairing itself and child mortality rates dropping to things as simplistic as Leonardo DiCaprio winning his first Oscar for The Revenant and the continued existence of chocolate and puppies.

While I’m excited to see what 2017 brings, I would be remiss in labeling 2016 as a “bad year.” In life, no matter how bad things may seem, there is always good.

In the words of an adorable blue fish who made her triumphant return to theaters this year, “Just keep swimming.”