A Brief History of Rollerskating (And Why You Should Care)! 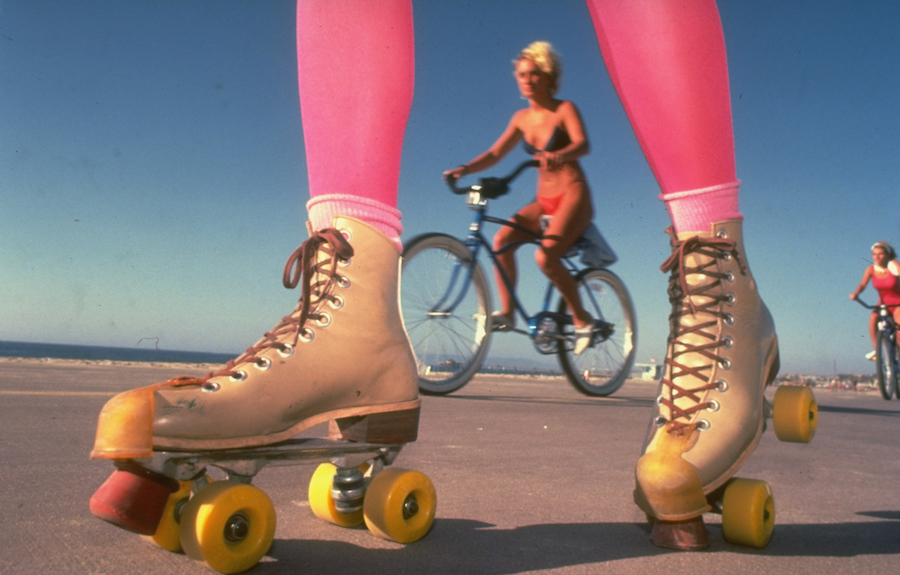 Surely by now, you’ve come across some exciting rollerskating content while scrolling endlessly through TikTok and Instagram. Earlier this year, as the quarantine restrictions left us all anxious and bored, everyone searched for their next favorite hobby. Many fell into the world of rollerskating as it had been glamorized by '70s nostalgia.

Online skate retailers, like Moxi and Impala, quickly began to sell out as the newfound interest in rollerskating heightened demand. Anyone who jumped on board too late was told they would have to wait months before more skates were available.

Did the entire internet all get together and decide to buy roller skates at once? EVERYWHERE is sold out and I just want to get back to my baby roller derby (I didn’t do it for long!) roots :( pic.twitter.com/XCDu62Sc9g

But this timeless activity wasn’t experiencing a resurgence so much as an overthrow of an existing community that had been founded well before the '70s made it a part of its groovy aesthetic. The reality is that rollerskating was a source of both community and contention for Black people. In the '50s and '60s, rollerskating rinks were bountiful across the States. Unfortunately, so was racism. With segregation laws still in place, rinks often and unfairly limited admission to Black skaters to one day a week. Their dance-oriented style of skating was often seen as rambunctious and rowdy, and security was often beefed up on the nights designated to Black skaters.

Despite segregation laws ending in 1964, the fight continued as rinks were being closed down due to gentrification. But Black skaters remained resilient, and their skate culture found other ways and places to skate. In places like Venice Beach, California, Black skaters took to the smooth coastline to continue their passion for the art when roller rinks began to grow sparse.

Unfortunately, places like Venice Beach would also serve as a perfect example of how the Black skating community has consistently been quieted and suppressed. As the streets of Venice’s coastline grew lively with a vibrant Black roller dance culture, law enforcement lingered around the community and put restrictions and curfews on their recreation. Today, Venice Beach is now essentially the capital of skateboarding, a sport with a predominantly white male history. 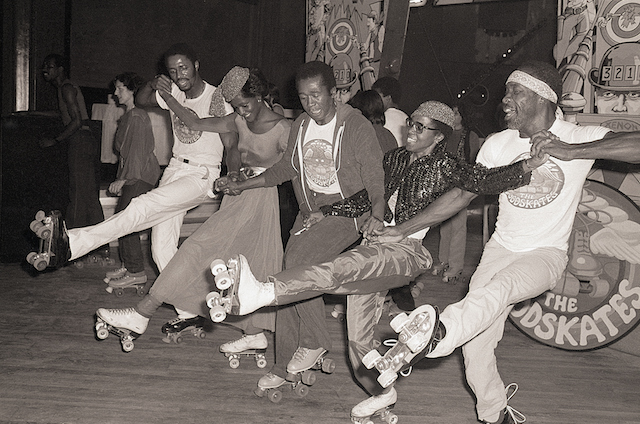 If you’ve already taken up rollerskating or are thinking about it, or are even just interested in watching cool rollerskating videos, this isn’t to deter you. Instead, let this serve as a message of encouragement to educate yourself on the history of rollerskating and take steps to amplify Black skaters in a community that has been continuously and unfairly repressed and overlooked. If you’re ready to start researching rollerskating history, we highly recommend checking out documentaries like Roller Dreams and United Skates!