A Beginner's Guide to K-Dramas! 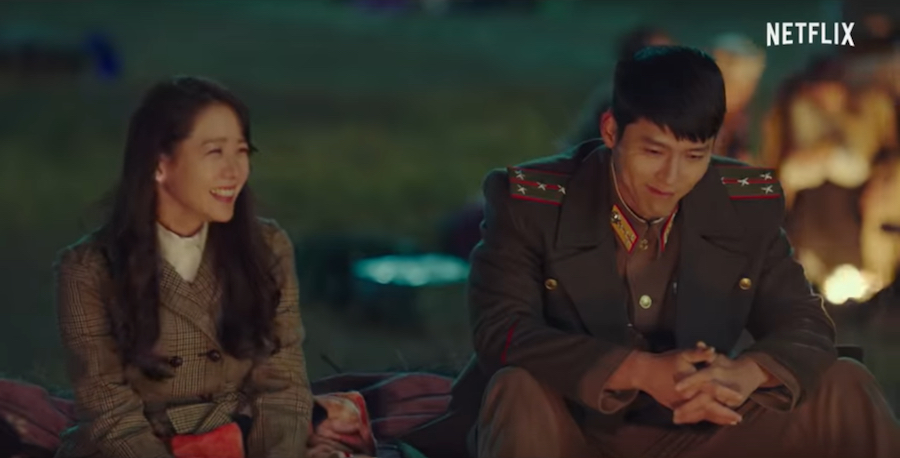 If you haven’t heard of Korean Dramas, also known as K-Dramas, you are missing out. Much like their music counterpart, K-Pop, K-Dramas have become a worldwide phenomenon in recent years, captivating viewers with compelling stories. Ask anyone who watches K-Dramas -- they are addictive and will keep you up until 2 in the morning. Once you finish one series, you’ll want to find another to sink your teeth too.

If you’re thinking about diving into Korean Dramas but unsure where to start, we got you covered! Here’s a quick guide to get you started on your K-Drama journey:

If you like a good underdog story, “Itaewon Class” is an excellent limited-series to get you into the K-Drama genre. Unlike most K-Dramas that focus on romance, this series is a coming-of-age story following Park Saeroyi, played by Park Seo-joon, who swears to seek revenge for his late father. Along with touching on the themes of revenge, “Itaewon Class” is also about finding family in the people you surround yourself with.

This series centers around a group of young individuals who are eager to launch a successful business. Seo Dal Mi (Suzy Bae) dreams of becoming Korea’s own Steve Jobs but struggles first before landing a job at Sandbox. “Start Up” is a romantic comedy filled with fun, quirky moments that will have you guessing who will end up with who and see who gets to fulfill their dreams.

“It’s Okay Not to Be Okay” is a story that centers around Moon Gang-tae, played by Kim Soo-hyun, a caretaker at a psychiatric ward whose path crosses with Ko Mun-yeong (Seo Ye-ji), a children’s book writer with an antisocial personality disorder. As mental health concerns are rising during the pandemic, this romance story centered around mental health and trauma might be what we need to give us comfort.

If you need a real tear-jerker, “Crash Landing on You” might be the series for you. When a paragliding mishap drops Yoon Se-ri (Son Ye-jin), a South Korean heiress in North Korea, she’s injected into the life of an army officer, Ri Jung Hyuk (Hyun Bin) that helps her hide. This series will have you grabbing your tissues because of the romance that blossoms between the army officer and heiress.

You can stream all of these series on Netflix, and while you’re at it, feel free to explore more K-Dramas on the streaming service too. You won’t regret it!