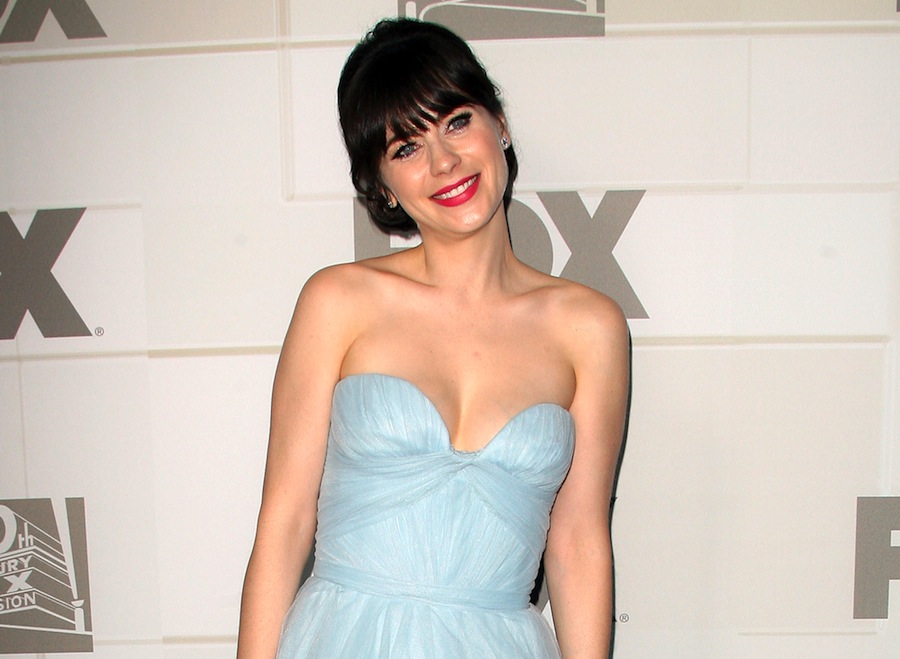 Another year, another Emmy Awards on the books, and no matter how much the hipsters insist that every single Emmys ceremony in the past twenty years has been totally lame, man, I remain the lone voice who decries, “Hey, I thought it was pretty good!” Like I said, another year…

With Jimmy Kimmel at the helm (and wearing Ellen Degeneres’s pants), you knew the show would be in good hands, and thus it was. The jokes were clever and topical without being offensive or mean-spirited; the skits were charming; the winners were varied between wholly predictable and pleasantly surprising; and OMG TRACY MORGAN JUST PASSED OUT AT THE EMMYS!!! #emmys

What really stuck out for me, though, were some of the more inspired presenter pairings throughout the night. Many of these twosomes, I thought, would make great match-ups in their very own TV shows together. To wit:

1.  Louis C.K. & Amy Poehler: Their combined dry, acerbic wits would be great in a single-camera comedy about a blue collar couple who barely have a pot to piss in, but, at the end of the day, they wouldn’t change a thing, because they’ve got each other (aww).

2.  Jim Parsons & Zooey Deschanel: Perhaps a little too on-the-nose, but audiences often prefer it that way. That’s why I think a multi-camera sitcom starring these two as brother-and-sister owners of a comic book shop in Silverlake, CA, would make your television explode with over-adorkableness!

3.  Jon  Cryer & Kat Dennings: He’s an alien in human form sent to Earth to smuggle resources back to the Mother Ship; she’s his wacky, exotic dancer neighbor that he falls for… hilarity ensues! Or, this could actually work for a quirky Showtime drama too I suppose…

4.  Mindy Kaling & Melissa McCarthy: They’re childhood friends who lost touch during their formative years who end up, through a twist of fate, as roommates in the big city… and boy, have things changed! Can their childhood bond survive their massive social incompatibility??

5.  James Van Der Beek & Damon Wayans Jr.: The former is the Chicago District Attorney, and the latter is his ADA… One is corrupt, while the other is by-the-book and unaware of his superior’s shady dealings. It’s a USA comedy!

6.  Kathy Bates & Jimmy Fallon: Shock-jock radio DJ Fallon loses his job and has to move back in with his classically-trained actress mother, who has never approved of his career path. Can these two survive not only each other but their completely different lifestyles and circle of friends? Wacky!

7.  Jeremy Davies & Martha Plimpton: Davies is a brilliant but insane scientist who has been put behind bars for life for attempting to kill the president. Plimpton is the corrections officer to whom he confides and tells his life story… which may or may not still be unfolding… Can she get him to confess to more before it’s too late? A nice little FX black comedy.

9.  Ginnifer Goodwin & Emily Van Camp: Two vapid socialite sisters are disinherited and, to make ends meet, decide to start their own business as the proprietors of an animal shelter, cuz they, like, looove animals, you guys! But they soon realize that rescuing animals is way more than just cute puppies, and thus learn lessons about life and stuff.

So, there you have it. If anyone reading this chooses to use these ideas, you should know I have them all registered with the WGA, so I get a cut!

Congrats to all the winners from last night – for a complete list, see here. Here’s to another great year of TV… and to what could be!