8 Actresses Who Would Be Perfect As Madame Web in Sony's Spider-Man Spinoff Film! 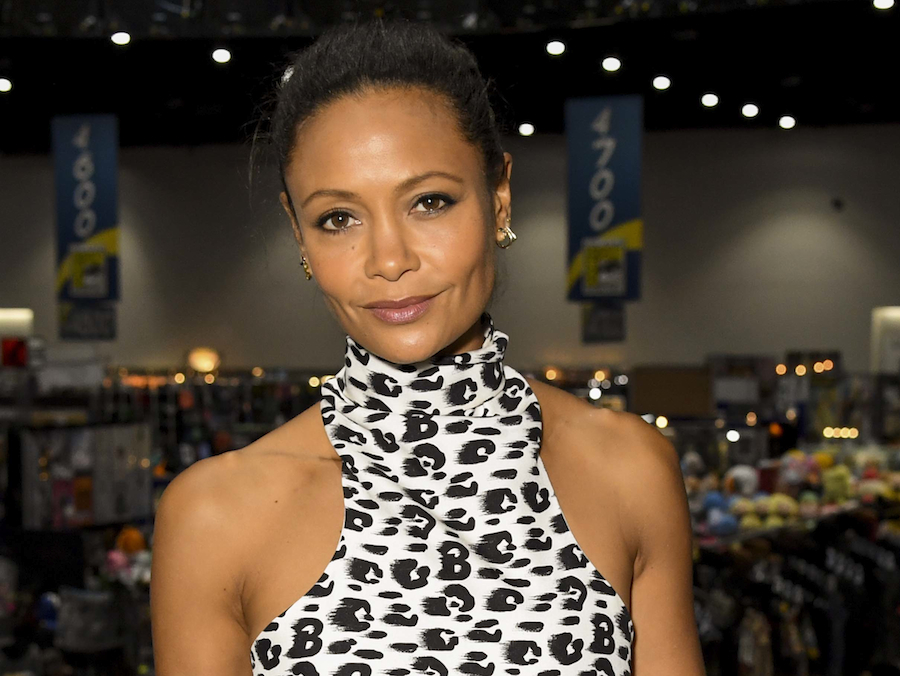 Spider-Man is one of the most popular heroes to come out of comics in recent memory. The character has been brought to life by several talented actors, prompting more figures related to the infamous wall-crawler to get the live-action treatment. Characters like Venom and Morbius the Living Vampire are being brought to life by the likes ofTom Hardy and Jared Leto, meaning Sony is bringing in some serious talent to make their Sony Universe of Marvel Characters as compelling as the MCU.

With that being said, the recent announcement of a Madame Web solo film has caused some serious speculation on who could bring the spider-themed inter-dimensional oracle to life. Madame Web, a more obscure character from the comics, is usually portrayed as a blind woman who uses magic and is very similar to the likes of Doctor Strange.

Knowing this, it was only a matter of time before someone concocted a list of the best candidates in the game today to bring this obscure comic book character to life, and that time is now!