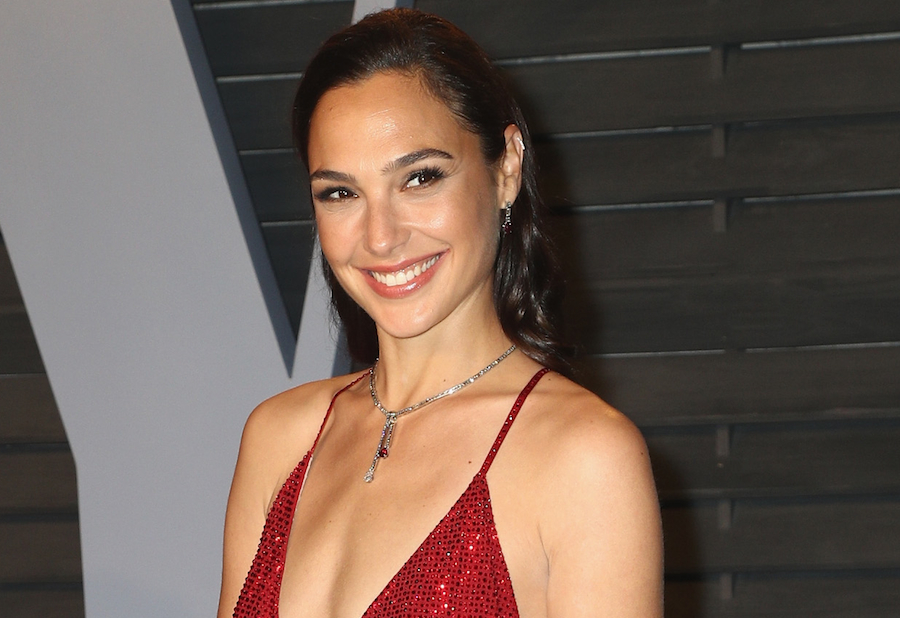 We were recently blessed with pictures of real life superhero Gal Gadot visiting the Inova Children’s Hospital in Falls Church, Virginia, dressed as Wonder Woman, and we loved it so much we though we’d spread a little more joy on this hot summer day. So we present you with a list that could warm even the coldest of hearts: The Ultimate List of Movie Stars Visiting Children’s Hospitals in Full Costume.

Chris Evans famously lost a Super Bowl bet to Chris Pratt which resulted in him visiting young patients at Seattle’s Children’s Hospital in full Captain America attire. As an added bonus for all of our eyes, Pratt also joined him and the pictures are glorious!

Don’t worry, our favorite pair of Chrises were back doing their best work again, this time with Pratt stepping into the spotlight and gearing up in his Star Lord costume from Guardians of the Galaxy to visit the Boston Children’s Hospital. I could spend a frightening number of hours looking at these pics.

One of the real super heroes of #chrishaven with #StarLord & #CaptainAmericapic.twitter.com/B3yuyH1qt1

The Star Wars star hit the pavement to give out toys and talk to the kids at The Royal London Hospital. Boyega stayed in his SW character, Finn, at the London hospital and the pictures are priceless.

This little stormtrooper Daniel had a wonderful wish after seeing the force awakens. Daniel currently lives with a brain tumour and rather than having Finn to himself he wanted Finn to meet the kids at the Royal London hospital and give them some toys. I stayed in character while I was with this brave boy asking him what a car was. He taught Finn about everything earth related! Really thankful for the opportunity this child granted me and I'm just humbled! I hope I played a little part in making you smile young stormtrooper. ❤️❤️❤️

Thor: Ragnarok stars Chris Hemsworth and Tom Hiddleston took a day off from demi-god duty to visit some real-life heroes at the Lady Cileno Children’s Hospital in Brisbane, Australia, during the filming of their last flick. From the looks of it, the kids were a real help in teaching Loki a lesson.

Tom truly was the most wonderful neighborhood superhero when he swung into the Children’s Hospital Los Angeles in full Spider-Man costume. It wasn’t the first time he’s dropped in on some brave kids in need -- Spidey has previously stopped by the Eagleston Children’s Hospital in Atlanta and the New York-Presbyterian Morgan Stanley Children’s Hospital where there was a bit of a debate over whether Batman was better. You’re #1 in our hearts, Tom!

Meeting you all today was such a wonderful experience and you're all such little inspirations. We're proud of you and we love and we hope to be back soon ❤️ and thank you for having us Egleston Children's hospital.

And finally, our shining star, Gal Gadot. She visited the Children’s Hospital in Falls Church, Virginia, where she is currently shooting the sequel to Wonder Woman decked out in full Wonder Woman battle armour and the pictures are just that – wonderful! What did we do to deserve these masterpieces? 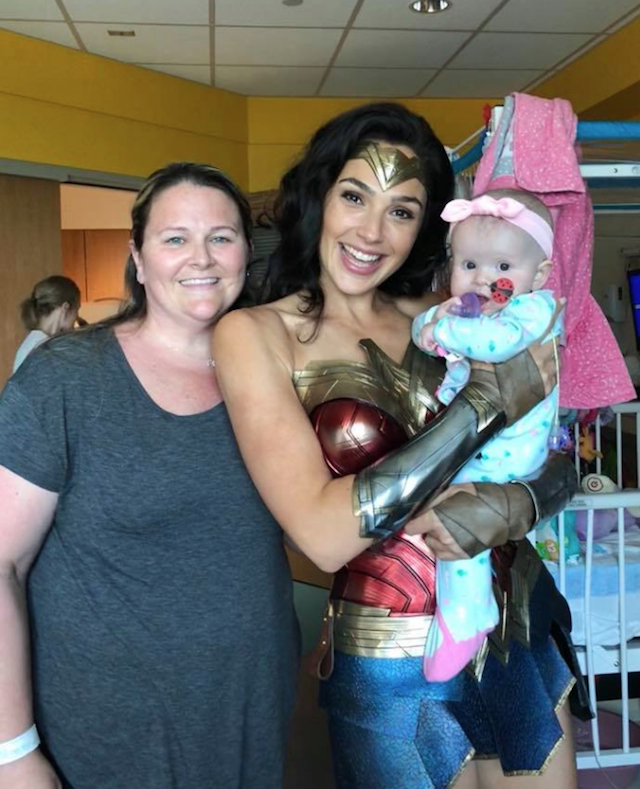 So there you have it, we hope this helped fill your hearts. Go spread some kindness.