7 Country Crossover Artists To Get You Toe-Tappin' & Boot-Scootin'! 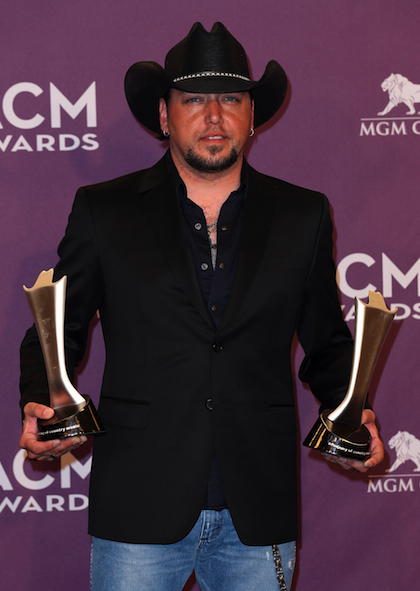 Let’s be real. Although America is indeed the land of the free and home of the brave, there are only a select few regions of this great nation where Country (America’s own original music form) is the #1 be all, end all genre. Although some of us do like to poke some fun at it (admit it, you’ve spoken/sang in a twang before...goodness knows I have), Country is a craft that is 100% American, and there is absolutely no denying that there ARE very talented artists and musicians who make it their own.

For those of us who either weren’t lucky enough to have grown up on the genre, or who are from highly urbanized areas where the sort is not popular at all (or both), here’s a list of some of the artists anyone who loves pock, rock, and any other genre in between, will surely be able to get into and enjoy!

Although arguments have been made as to whether or not T. Swift is even a Country artist anymore, it is an agreed upon fact that she appeals to a huge demographic of young, teenage girls who listen to more than just Country music, and thus makes her the perfect example of a crossover artist. A hugely successful one at that.

Hailed as one of the new frontwomen in the movement to steer Country in a less macho, cowboy boot-toting, male-dominated way, Kacey is a mover and a shaker with her feisty, inclusive lyrics that can charm people of all skin colors, sexualities, and backgrounds.

Yes, Jason Aldean is one of those macho cowboys whom you automatically think about when you think of Country music, but that’s exactly part of his crossover appeal. He makes good ‘ole country music for THIS generation, and has even collaborated with non-country artists like Kelly Clarkson.

When it comes to good old charming Country men making music for this day and age, another good example would be none other than Luke Bryan. Enough said.

She’s been in the game for a while, but with past pop-infused and uber-catchy hits like “Breathe”, “This Kiss”, and “The Way You Love Me”, Hill is a good nominee if ever there was one for Country-Pop Queen Supreme!

Another example of an older artist who has been around for a while but constantly knows how to put out consistently good material, Rimes can do crossover hits well, and you’re lying to yourself if “How Do I Live” or “Can’t Fight the Moonlight” comes on the radio and you aren’t singing along at the top of your lungs.

Hunter is doing for Country girls what Justin Bieber did to mainstream Pop fans, and is the best contender to take over the teenage audience Taylor Swift used to dominate for so long. But c’mon now, it was never really that hard for millions to fall for him, especially since he’s so cute, and his songs like “Wanted” and “I Want Crazy” are so gosh-darn sweet!

Though it will be a long, long, long time before the likes of this Young Hollywood blogger will be trading in his beanie and sneakers for cowboy boots and a ten gallon hat, there are definitely more than enough good Country artists to get even the most ardent of Pop fans (myself included) singing along when a hit of theirs comes on the radio!