6 TV Shows That Are Actually Better When Binged! 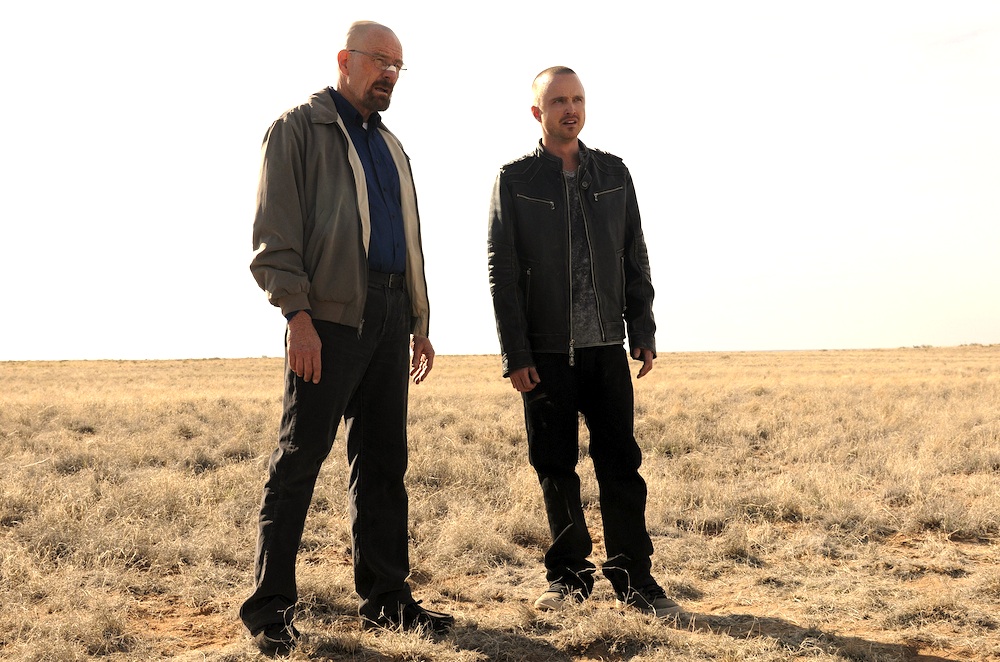 There are so many television series out there that everyone loves, but what is even better is the television series that you can binge-watch on Netflix. Watching shows on television on a weekly basis can be so frustrating if you have a crazy schedule, not to mention that nothing is worse than your favorite show’s season finale leaves you completely hanging with anxiety and stress about what could possibly happen next. It's also difficult sometimes to maintain the same enthusiasm for slower, more character-driven shows week after week.

You know those TV shows that are so good, you literally feel like you’re a part of them? The ones that make you so emotionally invested in them that you just never want them to end, but then when you actually finish all of the seasons, you actually don’t even know how to carry on with life? Yeah, well, those are the television series that are SO much better to binge-watch than to follow once a week. And the good news is, the six that I have handpicked are ALL on Netflix, calling your name…

Honestly, when my mom, of all people, told me that she went on a "Breaking Bad" binge, I laughed. "Breaking Bad" is one of those shows that seems to be designed for a specific type of person with particular interests and tastes, but EH -- Wrong! Once you get through the first half of the first season, BOOM, you’re as addicted as a meth head. If you haven’t already binged on this award-winning TV show, then you’ve been missing out. Be bad and binge it!

Talk about an emotional rollercoaster – this show is actually everything. From literally learning some of life’s most precious lessons to falling in love with the idea of love to wanting to become a doctor, "Grey’s" has everything you could possibly want in a show. It’s so well-written, directed, and cast that you will not be able to stop watching. It’s an (at times intense) emotional investment, but one that you will not regret.

Okay, so this is an oldie,but SUCH a goodie. It’s also another emotional investment, but maybe just a little less intense than "Grey’s Anatomy". "One Tree Hill" hits close to home for any age range. Each character is so easy to fall in love with, and once you reach the last episode of the 9th and final season, you’ll question everything in your life. IT IS THAT GOOD! Such a classic.

This show came out a couple years ago and ended after the fourth and final season, but every episode of every season will have you on the edge of your seat the whole ride. The acting is phenomenal and the suspense will have you staying up clicking “Play Next Episode” all night long! Guilty. It doesn’t take too long to get hooked on this series, and it won’t take you too long to get to the end. "Revenge" one of the best shows to binge-watch, in my opinion, and once you start it, you’ll understand why for sure.

Two words: Kevin. Spacey. Need I go on? Besides how phenomenal he is in this series, the show is nominated for an Outstanding Drama Series Emmy… and let me tell you, it IS an outstanding drama series. You will become a ravenous binger once you start watching this ruthless politician and his journey to take over Washington D.C. one episode at a time.

Last, but most definitely not least, the infamous "Gossip Girl". I definitely couldn’t leave this one out considering I finished the entire series in less than two months. And I know others who have beat that… but I bet you’re not surprised by the looks of the insanely hot cast. Every episode comes with a new scandal and a new relationship to fall in love with. You will become so invested in this show that you and your bestie will start calling each other ‘B’ and ‘S’… trust me. Xoxo, Gossip Girl.

What are some of YOUR favorite TV shows to binge-watch?