6 Things We Learned From The Hype House’s Netflix Show! 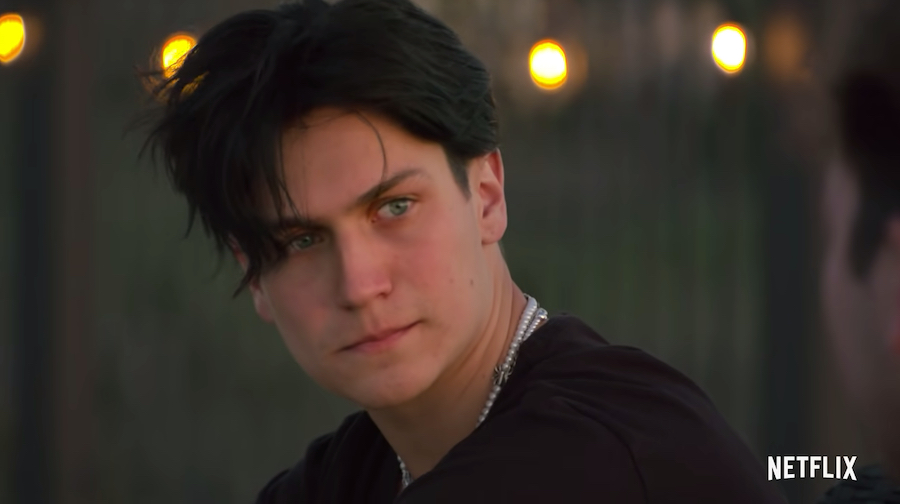 The tea has been spilled! On January 7, Netflix's new show "Hype House" premiered, and let's just say it didn't come without controversy. From drama during the show to drama after the show, a lot of interesting information has come to light about the content house, leaving viewers with a new impression of the content creator collective.

For those not familiar with the Hype House, let us bring you up to speed! In December 2019, which some may refer to as the Golden Age of TikTok, the Hype House was born! Founded by Thomas Petrou, Chase "Lil Huddy" Hudson, and Daisy Keech, the house served as a hub for like-minded creators to make content and share the "hype". Some notable original members include Charli D'Amelio, Dixie D'Amelio, and Addison Rae, but they all left the house. Many people have speculated why members are so quick to go, but after watching all 8 episodes of the show, we can get an idea why.

Here is everything we learned from the "Hype House"!

If you are into the business side of things like me, you have probably found yourself wondering who pays for all this. Well, the answer is Bang Energy, an energy drink company that requires the house to make 8 TikToks a month in exchange for a $5 million mansion. But I think Bang needs to renegotiate--it doesn’t seem like anyone really enjoys the Bangs, considering they barely take a sip.

2. Petrou claims the house blew up Charli, Dixie, and Addison.

Not even 5 minutes into the first episode, Thomas Petrou, head honcho of Hype House, takes credit for the success of its members. Petrou said, "We've launched people like Charli and Dixie and Addison; being a part of this brand really helped blow everyone up." Fact of the matter is, these ladies had millions of followers before joining the house. Not that the house hasn't helped blow some people up, but in this case, Charli, Dixie, and Addison actually helped blow up the Hype House if you ask me.

3. Not everyone on the show is a member.

The show's promotional poster depicts Vinnie Hacker, Kouvr Annon, Chase Hudson, Thomas Petrou, Larray, Alex Warren, and Nikita Dragun. Considering the show is called "Hype House", whoever is on the cover, one would assume, is a member. But that is not the case. Larray once was a member but left the house, and Nikita has never been a member. What's ironic is, while they are not members of the house, many say the pair "carried" the show.

4. Hype House pays Lil Huddy's rent… Or does it?

Lil Huddy's moving out and lack of content were at the center of conversations throughout the show. On multiple occasions, Petrou talked about his frustration with Lil Huddy, since the business was paying his rent. Which, according to Lil Huddy, is false. He jumped on Live to set the record straight that he pays for his rent entirely by himself.

5. Lil Huddy got a producer credit but doesn't know why.

In the same Live where Lil Huddy addresses paying his own rent, he also discusses how he felt deceived when cameras were rolling. But what was most confusing was when he got producer credits without seeing, let alone approving, any of the episodes ahead of time.

The show made it abundantly clear that nobody in this house really wants to create content besides Alex Warren and Thomas Petrou. They spend more time fighting about making content than actually making it. Mia Hayward, known for being Petrou's girlfriend, frequently yells at house members to make content even when she's not making much herself. Vinnie Hacker, the newest house member, was often under fire for not helping with content. Feeling very frustrated with the pressure from the house, he tells the audience he wishes he could just stream.

@livlauvlaugh miss mia why are you always complaining about SOMETHING?? #boostofhope#hypehouseshow#hypehouse#fypシ#miaheyward♬ original sound - liv

The Hype House's new show really shed light on what it's like to live in the house and what it's like to be a content creator. The show highlights the fact that the content house is falling apart, and social media is not for the faint of heart. In the end, the Hype House really does fall apart, with 5 more members moving out of the house by the end. But given the high profile and clout that the house brings, we're sure it's only a matter of time before new members move in!