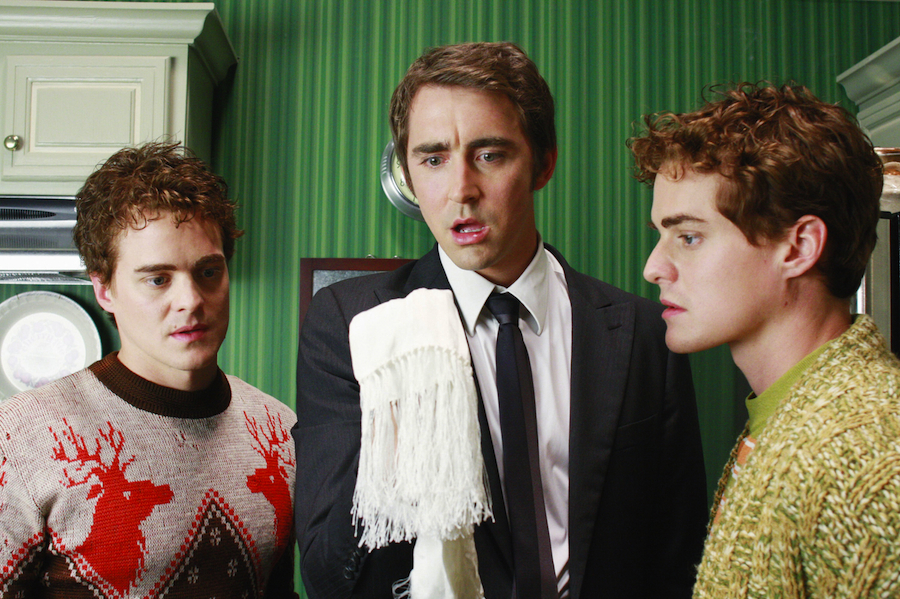 Where have all the new TV shows gone and why all the reboots? It seems like everytime I turn on Netflix, an old show is getting a “reboot”. While it’s fun to catch up with some of our favorite TV gangs, there does seem to be a number of shows receiving reboots that don’t actually need them (I figured all the workers in “The Office” have left Dunder-Mifflin by now). However, there are a number of shows that left us too soon or have interesting premises that could use an updated take. Before we reboot a show that just left the air, I recommend networks and streaming platforms reboot these classics:

This HBO drama was cancelled after only two seasons -- a highly unjust act considering it was one of the best shows to ever air on HBO. Set in the Great Depression, “Carnivale” follows two different storylines that eventually intertwine. One is a traveling carnival that keeps running into the supernatural, and another focused on a preacher turning evil. The show featured beautiful scenery, fabulous acting, and a script that kept you guessing. Due to the abrupt cancellation, many plotlines are still keeping us guessing. Sure, it’s great to catch up with “Will and Grace”, but can we find out what happened to the rest of the “Carnivale”?

This quirky ABC comedy was cancelled after two seasons due to the 2008 writers strike, and strangely no network (or streaming platform) has thought to renew it. “Pushing Daisies” followed Ned (Lee Pace), a pastry chef who could bring things back from the dead with a prick of his finger. The show proved a bit too odd for most mainstream audiences, but it was never really given the chance to blossom. “Pushing Daisies” deserves another chance to be brought back from the dead!

Another show cancelled too abruptly by HBO, “Deadwood” is often referred to as "the thinking man’s western". Set in 1870, “Deadwood” follows the actual creation of a town in the wild wild west -- and it’s not all cowboys and saloons. The show pulls in events from history that did impact the building of the west, such as the rise of capitalism. No one is quite sure why “Deadwood” ended after three seasons, but considering the success of “Westworld”, audiences do enjoy gritty westerns. A reboot would pair well with the sci-fi/western drama.

Created by the same mastermind behind “Gilmore Girls” (Amy Sherman-Palladino), “Bunheads” was never given the chance to take off the way “Gilmore Girls” did. Starring Sutton Foster, “Bunheads” followed a former Vegas showgirl (Foster) who marries one of her admirers. She moves to his hometown (a fictional version of Ojai, CA), only to have him die on her. She is then left with her mother-in-law (the wonderful Kelly Bishop) who gives her a job at her ballet studio. “Bunheads” was just as clever as “Gilmore Girls” but only lasted one season. Since Netflix recently rebooted “Gilmore Girls”, why not bring back “Bunheads" as well?

Okay, the Tim Burton remake didn’t quite live up to the original, but that doesn’t necessarily mean audiences wouldn’t like a modern take on this '70s supernatural soap opera. The original “Dark Shadows” followed the Collins family and their ancestor who pops back in and just happens to be a vampire. From there, the show introduced more vampires, werewolves, and witches (oh my!). The supernatural genre has been huge for quite some time now (the show “Supernatural" is now on its millionth season) so why not see an updated take on the Collins family (minus the '70s camp)?

Because of course it does.