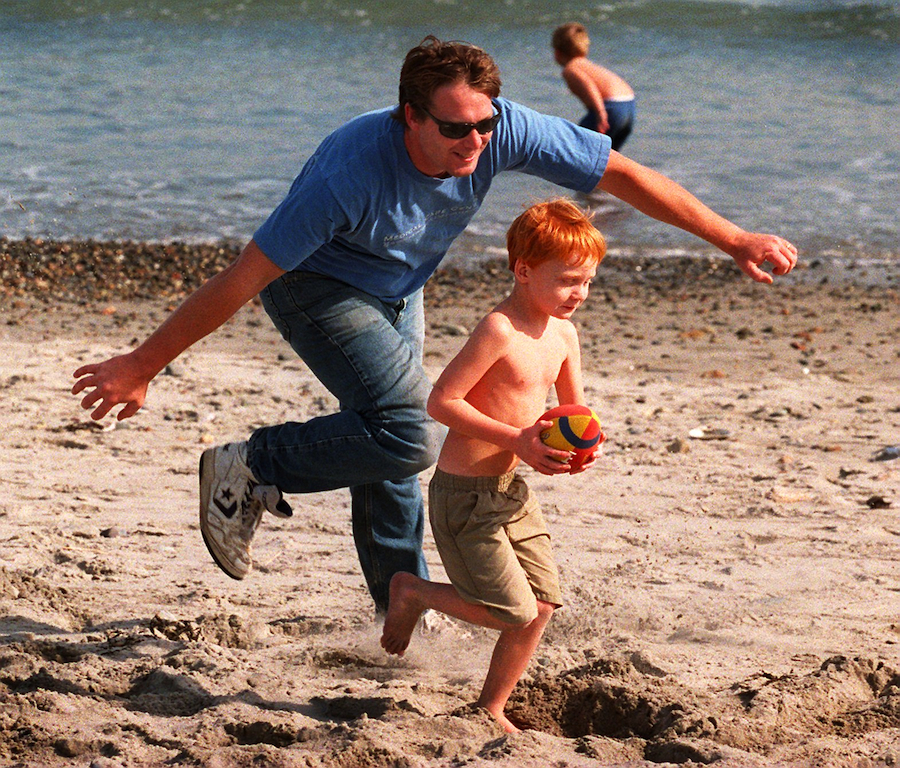 June marks the halfway point of the year, and this weekend is already the middle of the month! It’s also nearly Father’s Day, which has quickly crept up as holidays tend to do. Although the best way to express your gratitude is to spend time with your dad and any dad figures in your life, it also doesn’t hurt to offer a gift. However, the responsibilities of finals, planning out summer, and everything else that follows with the change of seasons might have caught you offguard. If you’re still looking for that last minute Father’s Day gift, here are some suggestions to help you out.

Dads aren’t always associated with cooking for some reason. However, they definitely should be, and taking a local cooking class to learn new recipes and spend time together sounds amazing. Check sites like AirBnB under the “Experiences” tag for classes and workshops. On that note, a staycation in a beautiful home near you can also be booked there.

Dads are supposed to protect you, but can they save you from the supernatural? Being terrified is supposedly a good bonding experience, and if you choose a historical ghost tour, you could also learn some interesting history facts!

Any ancestry-based service is pretty cool, but this one also offers the option to explore the person’s health background. They’re also currently having a sale for the holiday, and are the most detailed out of any other DNA kit out there.

Although the card might not arrive by the weekend, you can get him started by downloading the app in the meantime and planning out all of the movies you’re going to see together. The company is apparently in the process of sorting out family plan options as well. This could also work for any other film-heavy subscription service like Netflix, but who doesn’t have that already? (Or at least have someone else’s login information...)

It’s all the rage. While you might not be able to hold this gift, it’s an investment that could turn into something even better later on. It’ll also be a fun experience trying to understand the world of computers mining currency with your dad. Netflix’s "Explained" actually has a great episode on it!

Donations in His Name

Many parents say that they don’t want anything, or that they have enough. Donating to a cause that they’re passionate about is a great compromise, and the benefits extend beyond your family.

Regardless of what you end up choosing, dads will be sure to appreciate the sentiment as you give back some of the time they devoted to you. Happy Father’s Day!