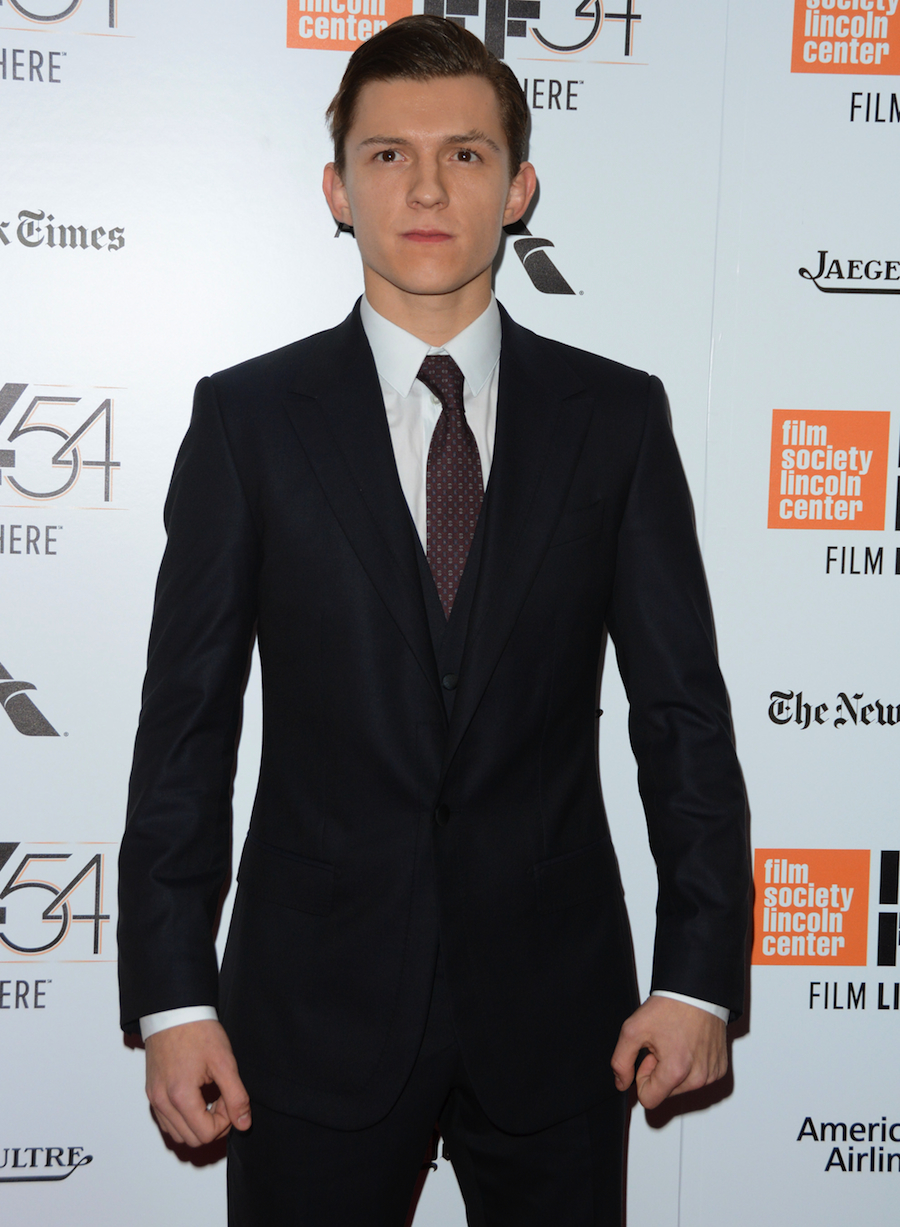 At Young Hollywood, our motto is: “IT’S NOT ABOUT AGE… IT’S ABOUT ATTITUDE.” Whether you're 5 or 55, it's never too early or too late to make your mark in Hollywood. With that in mind, allow us to introduce you to some new stars you should have on your radar this year!

If you watched The New Edition Story on BET, you were treated to Keith Powers's powerful portrayal of Ronnie DeVoe. His acting comes off the screen effortlessly and he holds the audience in the palm of his hand. You are definitely able to make the argument why he is a total triple threat. Powers also starred in Straight Outta Compton as Dr. Dre’s younger brother, Tyree, and in MTV’s “Faking It”. You can catch Keith in the new series “Famous In Love” this April on Freeform. His passion, persistence, and positivity are sure to take him very far.

Peter Parker, is that you? This up-and-coming actor has already had some amazing roles. A much younger Tom portrayed the son of Ewan McGregor and Naomi Watts in The Impossible, a tough role at a young age, but he did it incredibly well. Now, we mentioned Peter Parker, and you read that right. He will be portraying the role in Spider-Man: Homecoming, set to release in July. He debuted the role in last year's Captain America: Civil War.

Who doesn’t love “Stranger Things"? And who doesn't love Eleven? Millie Bobby Brown caught the attention of many with her portrayal of the mysterious Eggo-loving, Eleven. At just 12 years old, she was nominated for a Screen Actors Guild Award for Outstanding Performance by a Female Actor in a Drama Series. If you’ve seen Millie in interviews, she is incredibly intelligent, funny, and kind. Not to mention, she’s one heck of a rapper. You can currently see her killing it in the music video for Sigma's "Fine Me", and Season 2 of "Stranger Things" is coming this Halloween!

If you watch “Fuller House”, then you are definitely familiar with Soni. She stars as Ramona, Kimmy Gibbler’s daughter. Soni does a great job bridging the gap of past to present alongside Andrea Barber. She has a fresh comedic style, while balancing the serious moments. She’s one to watch this year as “Fuller House” preps for Season 3.