5 TV Shows Your Parents Loved - And So Will You! 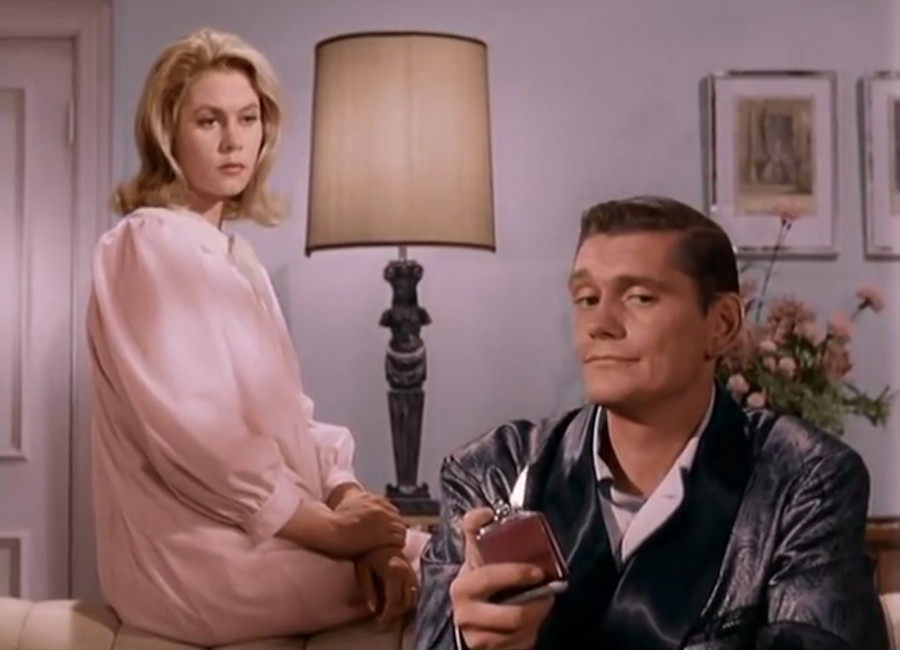 TV shows have evolved considerably since the 1960s and '70s compared to what our generation watches today. These days, not only are there more genres than we can count, but there's something to cater to the interests of just about every person, young or old. Seriously, if our generation weren’t so TV crazy, creators wouldn’t spend half their lives trying to please everyone. They would be creating things that actually mattered to them and interested them. There might even be less sex and violence and less of a worry from parents about what their kids might be learning.

Back in the '60s and '70s, watching TV was special because it was something you did with your families and friends to spend more quality time with one another. It was also enjoyable to watch shows that had some of the most interesting fashions from that time, sharp comedic appeal, minimal special effects, distinct plot lines, and memorable characters played by iconic actors like Dick Van Dyke, Mary Tyler Moore, and William Shatner.

Here are a few TV shows from your parents' (or even grandparents') generation that can easily be enjoyed by Millennials today!

"Bewitched"
Who enjoys pulling pranks on siblings or parents? Who enjoys laughing? and Who enjoys great acting and learning valuable life lessons? If you’ve answered yes to all these questions, we have the show for you. "Bewitched" tells the tale of a witch named Samantha who, for the sake of her mortal husband Darrin, attempts to give up practicing witchcraft so she can learn to fit in with the other housewives around the neighborhood, as well as learn what it means to be a mortal wife -- you know, cooking, supporting the husband, and taking care of the children. Of course, struggles ensue as her mother, also a witch, plays a dominant role in her daughter’s life, always popping in and trying to convince her daughter to divorce her husband so she can go back to practicing witchcraft, and when she refuses, or Darrin talks back to her, bad things happen to him, like getting turned into a monkey or a plant.

"Star Trek"
"Star Trek" has been remade and rebooted so many times that it's sometimes hard to remember its humble origins. There’s something wonderful about watching the original cast’s chemistry and watching how the characters come together to defeat evil on every mission. The original show starred William Shatner, Leonard Nimoy, and George Takei, and surprisingly lasted only 3 seasons. One of the show's benchmarks was that it featured one of the most diverse casts on TV at the time, and highlighted lessons about what it means to be a friend and not leave one behind. It also dealt with the struggles of what it means to be be in a relationship when work can get in the way. It may not have been J.J. Abrams, but the special effects were pretty decent and it was just good plain science fiction fun.

"Get Smart"
This show was not only funny but also inventive, in the sense that it featured actors using ridiculous but funny props, like a shoe phone, and furthermore it’s entertaining with great acting, good music, and interesting plots. Many of you have probably seen the 2008 film starring Steve Carell and Anne Hathaway, and it might surprise you to know that it was pretty faithful to the original TV series (with some added modern special effects and action sequences). The TV show was co-created by the legendary Mel Brooks and starred Don Adams, whose voice you no doubt recognize as Inspector Gadget!

"Saturday Night Live"
Yes, this show is still on the air, and you probably grew up with it, but so did your parents! SNL first started airing in 1975 with a cast that included comedy icons like Bill Murray, Chevy Chase, and Jim Belushi, and it's always been on the cutting egde, current, and pushed the envelope. For over 40 years, people have gathered on Sunday and Monday mornings to talk about that crazy skit they saw on SNL over the weekend!

"The Mary Tyler Moore Show"
This show is just as relevant today as it was when it first aired, giving young girls and women everywhere the inspiration to be independent and successful and to stand up for themselves. Plus, those fashions!!