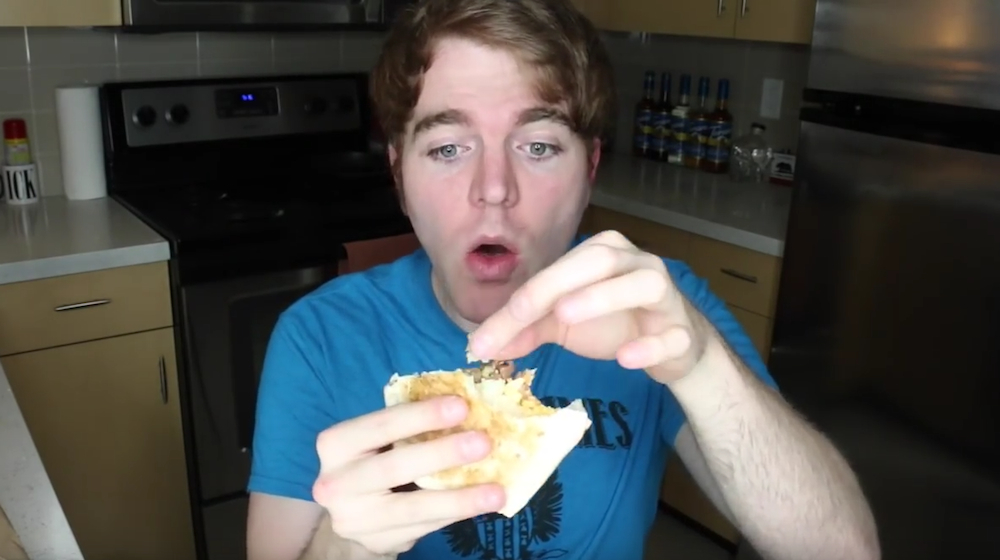 One of my favorite YouTube personalities, Shane Dawson, is taking over the world... or, at the very least, the entertainment world. Aside from making YouTube videos, he is also an actor, a singer, a songwriter, a comedian, and a director!

From watching Shane’s videos, I have laughed until my stomach hurt, grossed out and almost gagged, and been inspired. It may seem like all Shane does is make YouTube videos, but that just skims the surface. Aside from YouTube, Shane has also starred and appeared in various films and television specials, as well as starting his own podcast, and he even wrote a book calledI Hate Myselfie: A Collection of Essays by Shane Dawson. A man of many talents, Shane has tackled almost everything in the entertainment industry and continues to maintain his YouTube channel posting new videos EVERY DAY! This means that, every single day, I need my Shane Time™ where I can watch his daily vid and have a good laugh. After watching so many of Shane’s videos, I have learned a ton, which is what inspired me for this piece.

Here are the 5 Things I learned from Shane Dawson (WARNING: some explicit language and adult content):

Shane truly is one-of-a-kind and one of the funniest people I have ever watched on YouTube. What is the key to this? He is weird -- but weird is good! And Shane knows that and embraces it. I mean, who wants to make pizza-flavored gummy bears? Shane. Shane Dawson, that’s who.

Embrace your own weirdness and who knows what amazing things will happen?!

2. Work hard for what you want to achieve

It may seem like Shane is a goofball, but he is very serious about his career and his projects. From his podcast and his book to all of the movies/television pitches, ideas, and projects he works on and making a YouTube video every day, Shane works hard for himself and his fans. His success can be attributed to his work ethic and dedication to his undertakings.

I learned this from Shane’s collabo vids. His solo videos are great, but when I see that his video of the day is a collab, I get even more excited! His friends are just as hilarious as Shane and adds a little more to the video. Shane has fun, his friends have fun, and his fans watching his videos have more fun!

One series that Shane has on his channel features him trying out different foods -- notice that he always only takes one bite. If you are a Shane fan, you know that Shane used to weigh much more than he does now and struggled with his weight. He's worked hard since that time and lost 150 pounds! Go Shane! How he can try all this great food and not eat the whole thing is beyond me but kudos for the discipline!

5. Accept yourself while striving to be the best you

Because of YouTube, Shane’s life is out there for the world to see -- the good, the bad, the success, and the struggle. One of those things that his fans witnessed was his accepting of his sexuality. Shane has come a long way over these years on YouTube and has been through a lot. Though he jokes about a lot of things, Shane is dealing with all of his struggles and has become more accepting of himself while still trying to make himself better.

Shane is a true inspiration and we hope to see even more from him this year!

Let’s end with one of Shane’s Conspiracy Theory videos that freaked me out, followed by his trip to the YH Studio to drop his first original single!