5 Things We Learned About Mister Rogers In 'Won’t You Be My Neighbor?'! 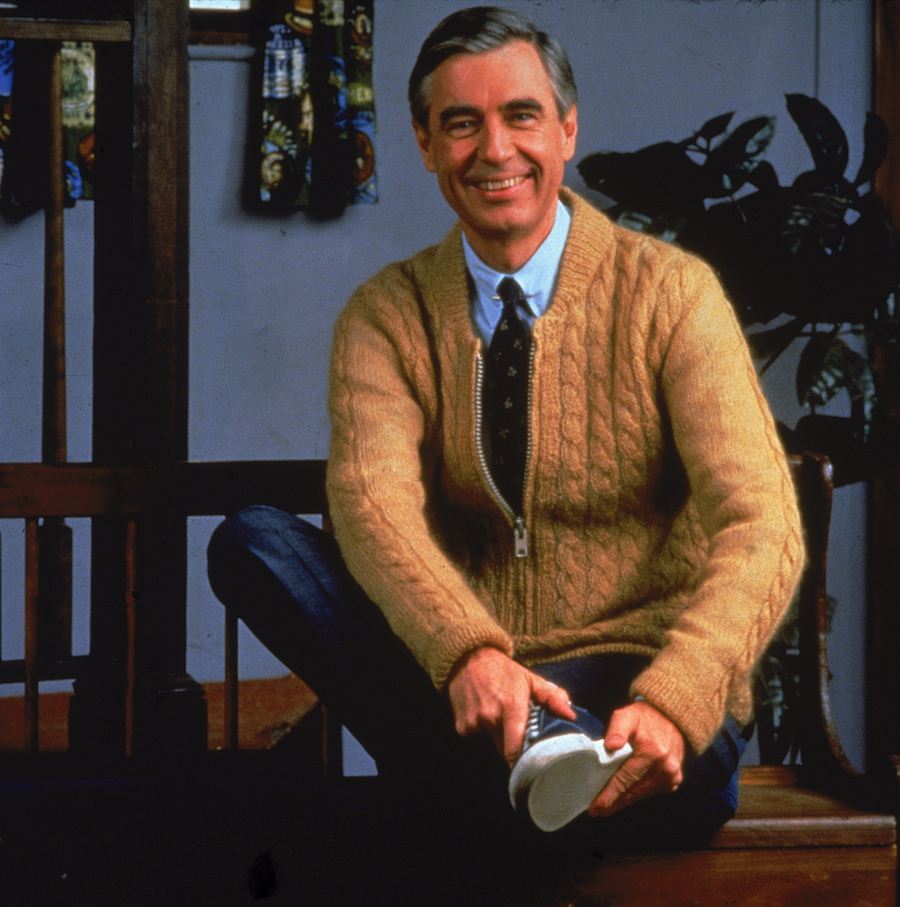 It’s a beautiful day to go to the movies when we’re visiting Mister Rogers's beloved neighborhood. Won’t You Be My Neighbor? is now out in theaters, offering a behind-the-scenes look at the life of Fred Rogers, children’s television icon and an all-around great role model for all.

While Mister Rogers is known best for his life lessons, puppeteering and seemingly endless supply of zip-up sweaters, the documentary reveals a lot you might not know about the man behind the TV screen!

1. He is an ordained minister.

While “Mister Rogers’ Neighborhood” was getting off the ground, he was was also studying to be a minister. Mister Rogers studied at the Pittsburgh Theological Seminary and the University of Pittsburgh's Graduate School of Child Development. He graduated from the Seminary and was ordained as a Presbyterian minister in 1963. Rather than preaching at a church, however, he decided to reach people through TV.

While the show was short-lived, Mister Rogers had a primetime documentary-style series on PBS geared towards adults called “Old Friends...New Friends”. He interviewed notable individuals like actress Helen Hayes and Senator John Heinz about their “search for meaning in life.” The show aired just 20 episodes in the late-'70s.

When you think Mister Rogers, you might think of a sweet grandpa-like figure who gives great advice. Turns out, he’s also quite the comedian. I won’t give anything away, but if you go see the movie (which you absolutely should), be prepared for some hilarious on-set pranks and shenanigans with the cast and crew.

4. He studied music in college.

In the film, one son jokes that it’s hard to live up to expectations when your dad is “the second Christ.” We can’t say we blame him! His two sons, James and John Rogers, share fond memories of their dad throughout the documentary.

Do yourself a favor and go see Won’t You Be My Neighbor?. Yes, there will be tears, but also a wonderful reminder that “a little kindness can change the world.”