5 Shows Coming To An End This Year! 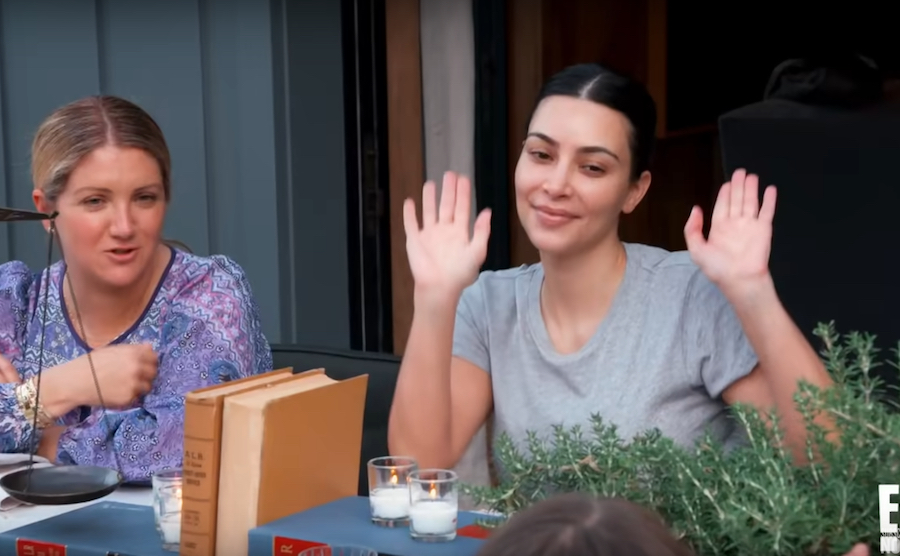 Sadly all good things must come to an end, and that means saying goodbye to some of our favorite TV shows. So grab your tissues and get ready to say your goodbyes. Here's a list of some shows that end in 2021!

After its 4th season, The CW's "Black Lightning" is leaving TV screens for good. The show was an interesting way to shine light on Black voices in the superhero universe, but with low ratings and the difficulties of COVID-19 protocols, the show was canceled airing its final episode on May 24.

This show did a great job showcasing what it could be like as a Millennial in this very difficult to manage world. The show will end later this summer with a shortened 5th season; similar to other shows, the combined factors of COVID and finances played a role in this ending.

Some would say that this show is leaving a little too soon, as the show is set to end after its 4th season airing this summer. "Claws" had potential to turn into something much bigger than it was, but the show did last longer than what some may have thought. As the tension was built up in Season 3, it will be interesting to see how the series ends.

Unfortunately, this show ending was not much of a surprise. "Dear White People" was fairly popular in its early days, but as time continued, the show seemed to have lost its original flair and started to decline from there. The 4th and final season touches on prejudice and racial tensions similar to today.

When it comes to family drama, this family always knew how to dish it. "Keeping Up With The Kardashians" is currently in its final season and will end on June 10 after nearly 20 seasons. What adventures are next for the Kardashian clan is unknown, but rumors say they might not stray too far from TV.