5 Podcasts You Must Tune In To Right Now! 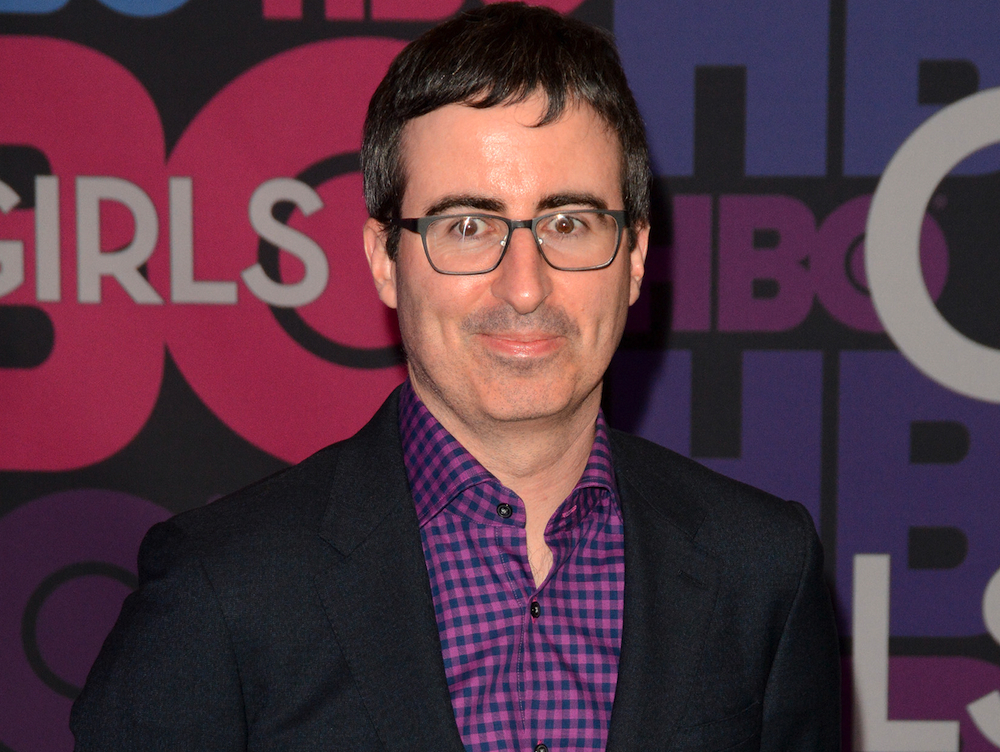 For the past few months, the podcast "Serial" has been everywhere. It was spoofed on “SNL”, nearly every news outlet in America has reported on it, and certain outlets even have podcasts about"Serial" (The A.V. Club has it’s own "Serial" podcast, the "'Serial' Serial"). It’s not really a surprise that multiple film and TV studios are fighting for the rights to "Serial". The true crime story would translate well into film.

"Serial" has shed light on a form of entertainment that has been around for quite some time but hasn’t received much hype: the podcast. Similar to talk radio programs, podcasts include a series of hosts sitting around and discussing any sort of topic imaginable. Unlike radio programs, though, you don’t need fancy recording equipment or even a built-in audience to create a podcast -- you just need your computer and a voice. While there are some truly strange podcasts out there, there are quite a few that are worth listening to. I present to you my top five picks for the best entertainment podcasts:

The Disney Story Origins Podcast:This podcast is for the Disney fans -- or for those who always tend to think that “the book is better.” In this podcast, the hosts break down the origins of a Disney film, detailing what the original story entails. For those of you who don’t know, many of the fairy tales, folk tales, mythology, and historic events that Disney has made into feature films are a bit... distorted. For instance, in the original The Little Mermaid, Ariel doesn’t get a happy ending, and the snow queen that Elsa fromFrozen is based on is actually quite evil. The podcast discusses exactly what Disney cut, altered, or changed to make their version “Disney-fied.” The result is quite fascinating. A few of the Disney films that the podcast has covered includeMulan, Tangled, and Aladdin.

You Must Remember This: Created, produced, and hosted by Karina Longworth, this particular podcast is for the classic film lovers. In each episode, Longworth explores the secrets behind classic Hollywood. Various episodes include a look at the complicated relationship betweenClark Gable and Carole Lombard(including the tidbit that Hitler was actually a huge fan of Gable, and even tried to capture him while he was in Germany), the epic career of Bette Davis, and the life of Mia Farrow. If your favorite TV channel is Turner Classic Movies, then this podcast is for you.

Song Exploder: If you’ve ever wondered where musicians get their ideas, then you'll love this podcast. Produced by musician Hrishikesh Hirway, who has remixed songs for other artists, he decided to discover how musicians make their songs. In each podcast, a musician breaks their song down bit by bit, and explains its origins. A few guests on the podcast have included The Postal Service, The National, Spoon, and Sea Wolf.

The Bugle Podcast: This podcast is for fans ofThe Onion. Hosted by John Oliver andAndy Saltman, this satirical news show makes fun of everything from politics to pop culture. There are currently over 178 issues, so there’s no shortage of entertainment for you. It’s basically "The Daily Show" in podcast form. One choice episode features a F***eulogy to Osama Bin Laden.

NPR: Pop Culture Happy Hour:Don’t let the affiliation with NPR fool you; this podcast is anything but stuffy. Hosted by the editor for the NPR blog,Linda Holmes, other reporters for NPR join her as they recap the pop culture news of the week. Their discussions range from film and music to books and everything in between. Previous episode topics have included society’s fascination with outtakes, fan-fiction (specifically One Directionerotic fan fiction, which is apparently now a thing), and the future of independent films.

What are some of YOUR favorite podcasts? Let us know in the comments below!